2019 BBNaija: I Was Celibate For Eight Years After Becoming A Christian, Khafi Reveals


One of the housemates at the ongoing Big Brother Naija reality show has claimed that she was celibate for 8 years. 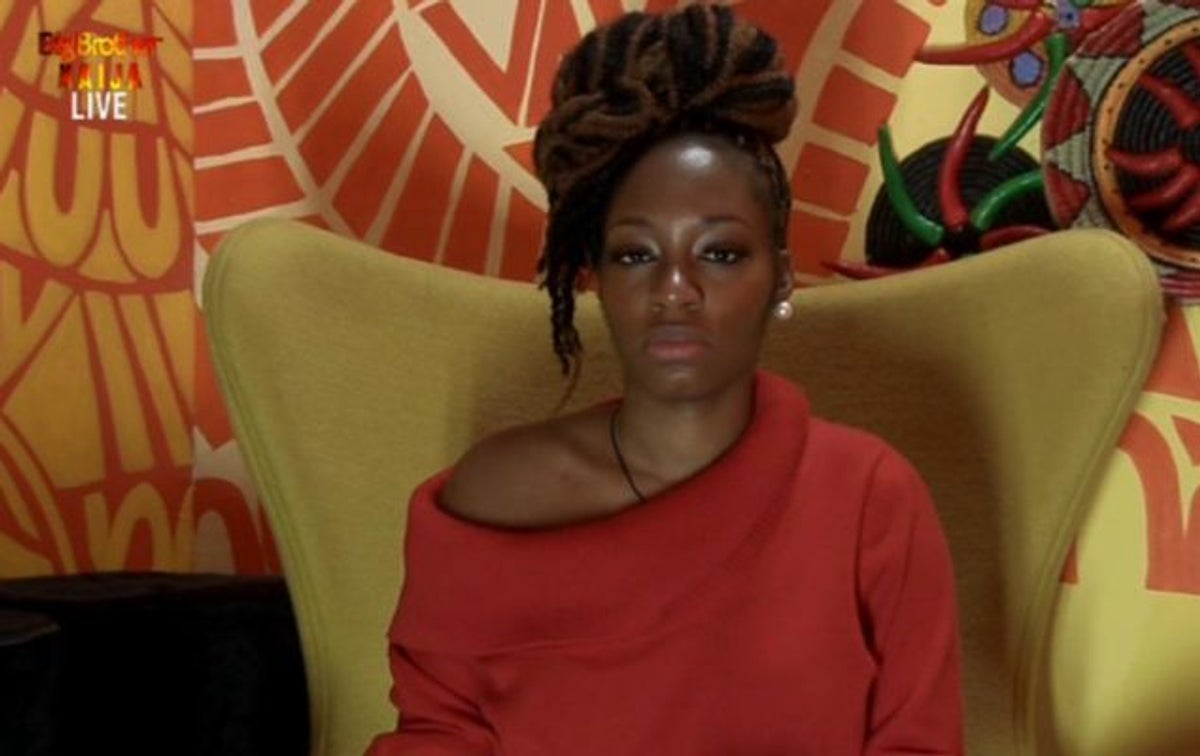 Kafayat Kareem
Kafayat Kareem a.k.a Khafi, one of the BBNaija ‘PepperDem’ housemates said she was celibate for eight years after her conversion to Christianity.

She made the revelation in a chat with Gedoni, her love interest in the BBNaija house on Wednesday night after the ‘Know Da Lyrics” challenge.

“I was celibate when I was like 17 years and for 8 years after I became a Christian.”

“When I became a Christian, I just saw myself in a whole new light," Khafi told Gedoni.

Meanwhile, Khafi recently confessed to loving Gedoni when asked about their relationship by Ebuka Obi-Uchendu, the host of the BBNaija show.

Khafi said, “I like Gedoni’s company and we are good together. I would say my heart has been arrested by Gedoni.”

Until Sunday, July 7, 2019, Khafi and Gedoni were just fellow housemates.

It took being up for eviction for the police officer and 31-year-old fashion entrepreneur to find the spark for their affair.

While Gedoni had tried slowing things down, Khafi has continued to shower him with public displays of affection in and around the BBNaija house.

The two have continued to bond and are becoming strong contenders in the house.
Top Stories