The EFCC had, in March, arrested six commissioners and government officials in Kwara State for allegedly withdrawing N1bn a week before the elections. 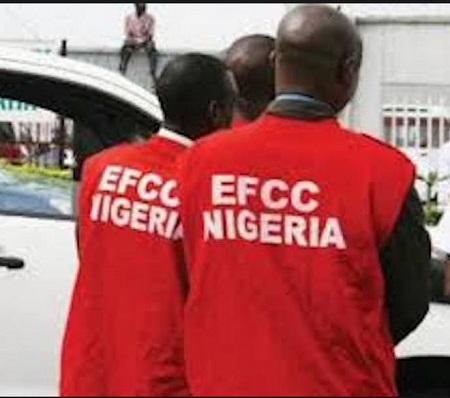 The list of former Kwara State Government officials whose passport have been seized and under the watch list of the Economic and Financial Crimes Commission has been obtained by The PUNCH.

The officials were all said to have served under the immediate past Governor, Abdulfatai Ahmed, between 2011 and 2019.

In a document dated July 17, 2019 with reference number 3000/EFCC/IL/Vol.3 and addressed to the Comptroller, Nigeria Immigration Service and signed by the Zonal Head of the EFCC, Isyaku Isharu, the Commission urged the NIS not to issue new passports to them.

The EFCC had, in March, arrested six commissioners and government officials in Kwara State for allegedly withdrawing N1bn a week before the National Assembly and presidential elections held on February 23.