Despite losing her husband to an industry colleague, Stella Damasus, Doris Simeon has been able to stay strong and beautiful. 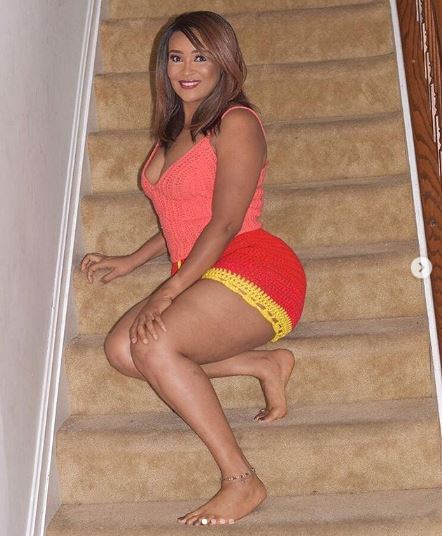 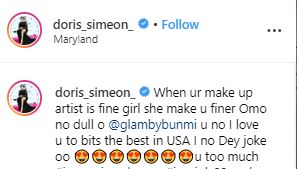 It's been 9 years since actress, Doris Simeone parted ways with her ex-husband, Daniel Ademinokan who has moved to the United States of America with his new wife.
The actress has remained undetered by the past as she has remained beautiful and seductive. This is evident in the quality of pictures she posted online in preparation for her birthday which is on the 22nd of July, 2019.
She is still classy and gorgeous as she has always been. The romance with her husband was highly publicised during its glory days.
The couple, who met on set of the Daniel-directed ‘Omo Jaiye Jaiye’ in 2006, welcomed a baby boy together in April 2008 before having a bitter split in 2010.
However, in the year, 2016, Doris Simeon shared a throwback photo of herself with Daniel, to mark what would have been their wedding anniversary indicating she might be missing the handsome man. 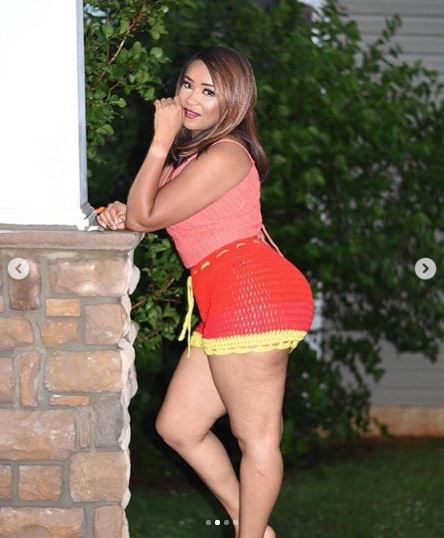 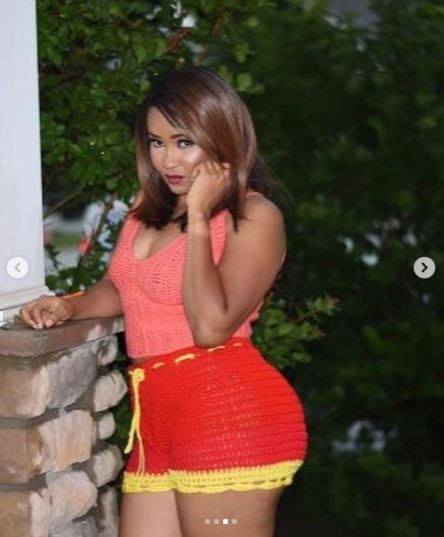 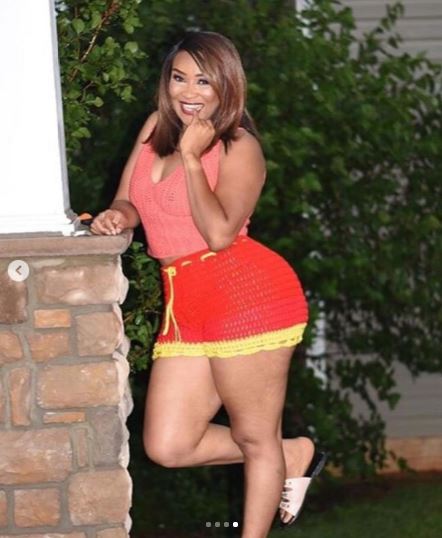