Gospel singer, Yinka Ayefele has praised God after he became the first artist to have triplets after 25 years of marriage. 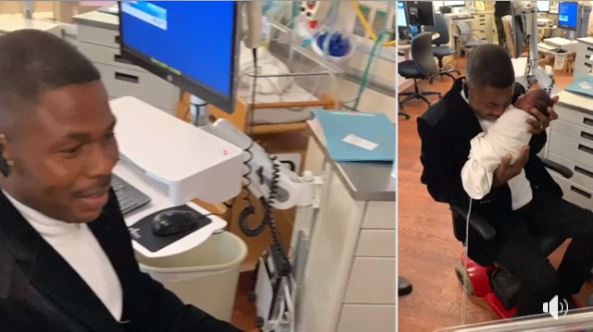 Yinka celebrates birth of his triplets
51-year-old Nigerian gospel singer, Yinka Ayefele, has celebrated the birth of his triplets after being childless for 25 years.
The triplets were born in June.
The singer spoke at an annual gospel programme organised by Love of Christ Generation Church C&S London tagged ‘The Comforter.’The event which held on Saturday at the Tafawa Balewa Square, Lagos, was spearheaded by the church’s founder, Esther Ajayi.
Esther Ajayi., who is popularly called ‘Iya Adura,’ is famed for giving veteran actors, Baba Suwe and Alabi Yellow, N10 million lifeline each which aided their recent medical treatments.
Narrating his experience at the gathering, Ayefele, who was also billed to perform at the event, revealed that ‘Iya Adura’ had long prophesied that he would welcome his own children soon. 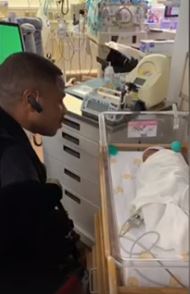 He said, “I met Iya Adura in 2018 in London. She told me that if I believe all things are possible. I have never had a child and I don’t have a child anywhere. I have been married for 25 years.
“In 2018, I went to Clapham, London, and she took me to a room and told me about great testimonies in her life. Initially, I just considered those testimonies as one of those things men of God said. She told me that God said I would have my children. That there is nothing God cannot do. I believed her and I can tell you that I am a testimony today. I am proudly ‘the first Nigerian artiste to have triplets’.” 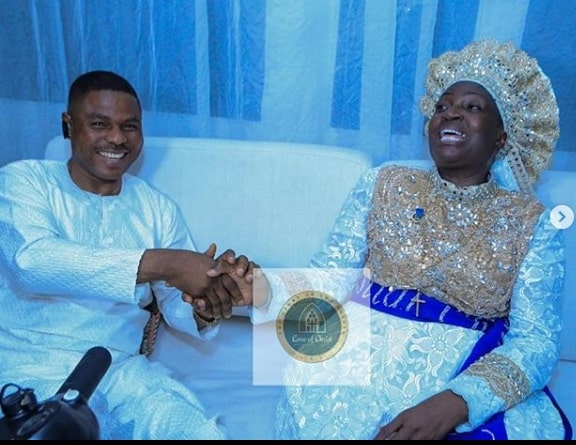 The church shared a video of the singer’s testimony on its official Instagram page on Wednesday.
Watch video below:
Top Stories