A female internet fraudster has been apprehend after defrauding thousands of dollars from a Canadian. 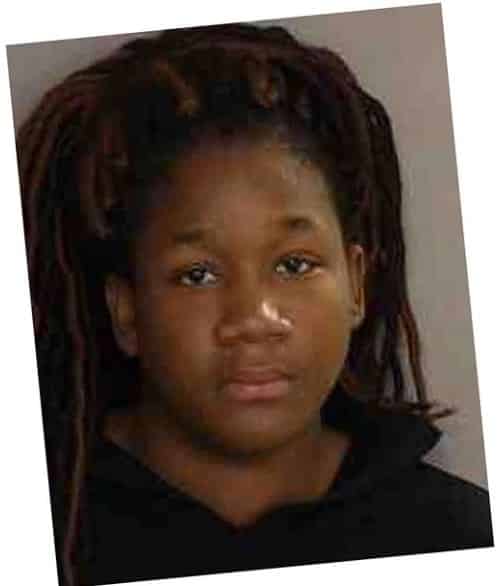 Kaosiso Ezibe
A 24-year-old Nigerian lady who lives in Vaughan, Canada, has been arrested and charged to court after she allegedly defrauded a 60-year-old woman of over $291,000 through an online relationship.
The suspect, identified as Kaosiso Ezibe, allegedly created a fake person online with which she defrauded the elderly woman.
Police said the 60-year-old fraud victim met someone on a dating site who claimed to be a wealthy Toronto architect. An online dating relationship began between them and went on from February to March. They communicated through texts, email and phone calls, officials said.
But the “architect” was a 24-year-old female – Ms Ezibe.
Ezibe was arrested on Wednesday, July 24, and has been charged with fraud over $5,000, laundering proceeds of crime, two counts of possession of proceeds of crime over $5,000, and two counts of possession of proceeds of a crime under $5,000.
Ezibe appeared in a Toronto courtroom on Friday morning, July 26.
Police believe there may be more victims. Anyone with information is being asked to contact police or reach out to Crime Stoppers anonymously.
Top Stories