The President of the Nigerian senate, Ahmad Lawan has named chairpersons for the 69 Senate committees. 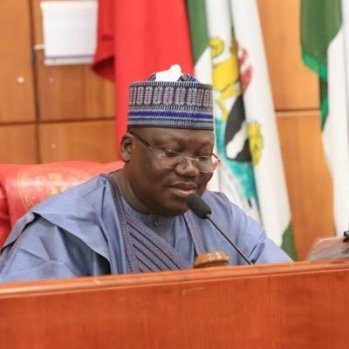 The announcement was made shortly after the lawmakers unanimously voted to embark on an annual recess.

Some senators loyal to the Senate President were, as expected, given key committees.

Some of the committees are Appropriation which is chaired by Barau Jibrin; Finance, Adeola Olamilekan; Police, Dauda Jika; Defence, Aliyu Magatakarda and Army, Ali Ndume.