A loverboy has been arrested and charged to court after destroying a church altar after being dumped. 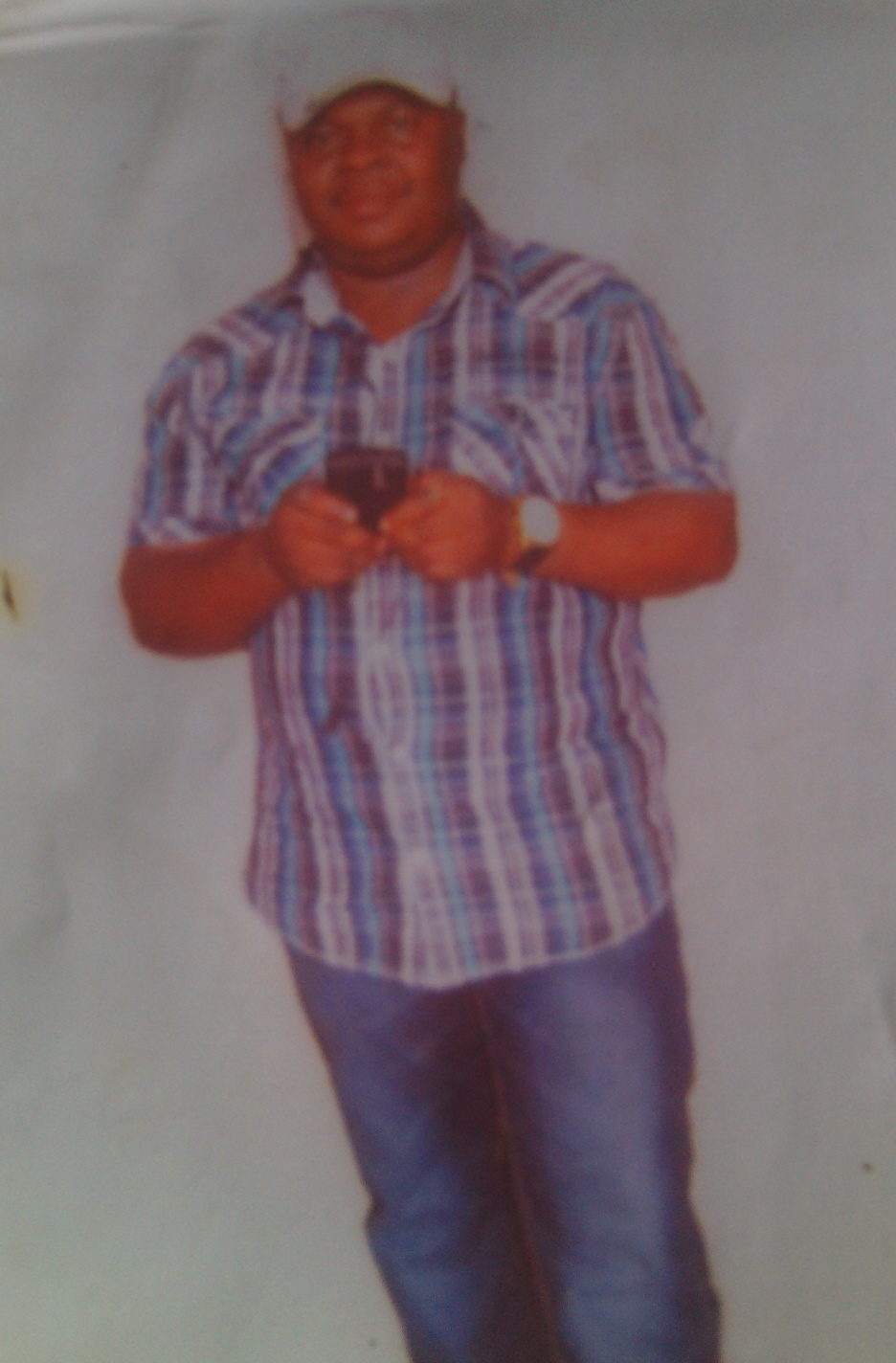 Chinedu has been arrested and charged to court
A 42-year old man, Richard Chinedu Nwanjala, has  landed in trouble after he allegedly destroyed Church Altar and other properties inside because the founder of the church, Prophetess Ogechi Okorocha, refused to get married to him.
According to P.M.EXPRESS the incident happened at God of Mercy Last Solution Ministry located at Ailegun Road, Bucknor Estate in Ejigbo area of Lagos.
The suspect, Mr. Chinedu, was said to have been jobless before he came in contact with the Prophetess and offered to marry her. He equally wanted to join her in the ministry as one of the pastors since he had no visible work he was doing.
However, when the Prophetess reportedly discovered his evil motive, she rejected his offer for marriage and asked him to leave the church. Mr. Chinedu was said to have become angry and insisted that she must get married to him by force. The members of the Church had to intervene because he was making trouble with the Prophetess during the Church service and insisted that he must leave the church.
He was said to have invaded the Church, destroyed the Church altar, chairs, musical equipment worth thousands of Naira and escaped.
The matter was reported to the Police at Ejigbo Division; Police operatives trailed, eventually arrested and detained him at the Police Station.
During interrogation at the Police Station, he claimed that Prophetess Ogechi was his wife but he did not prove that he had paid her dowry accordingly to the tradition or wedded her in the Church.
The Police found him culpable and later charged him before the Ejigbo Magistrate Court for the alleged offence.
He pleaded not guilty.
The prosecutor, Supol Kenneth Asibor, asked the Court to give a date for hearing to enable the Police to prove the matter.
The Presiding Magistrates, Mr. T.O. Shomade, granted Mr. Chinedu bail in the sum of N100,000 with two sureties in like sum. He was remanded in prison custody pending when he will perfect his bail conditions. The matter was adjourned till 19th August, 2019.
Top Stories