A school proprietress has landed in jail after she was found out to have obtained N5 million by trick. 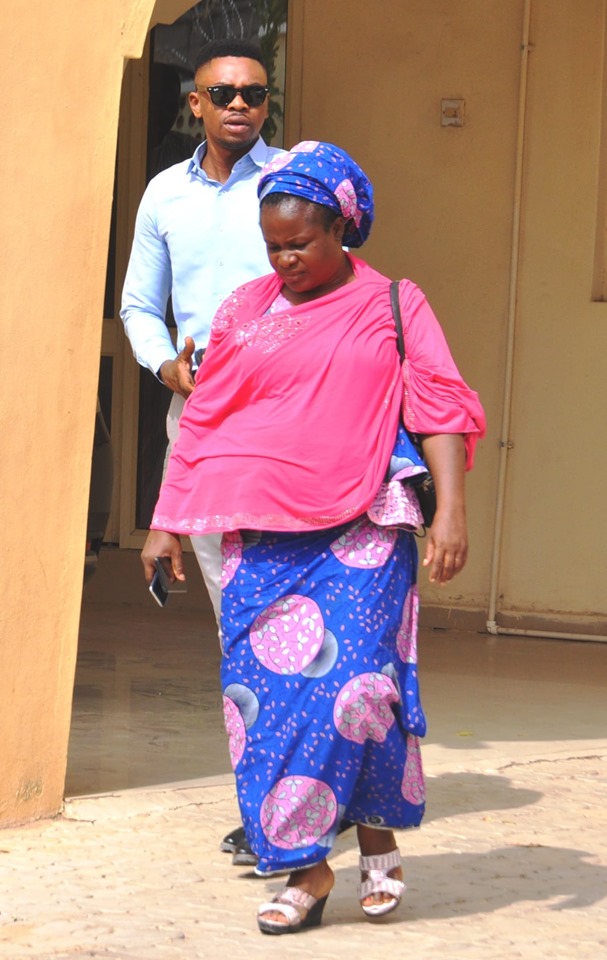 The Proprietres
The Maiduguri Zonal Office of the Economic and Financial Crimes Commission, EFCC, has secured the conviction and sentencing of Josephine Udeh, before Justice Aisha Kumaliya of the Borno State High Court, sitting in Maiduguri on a one-count charge of obtaining money by false pretence to the tune of N5, 059,000.

Udeh, who was the Proprietress of Dala Standard Secondary School, Maiduguri, collected the said sum as WAEC registration fees from 284 students of her school and converted it to her private use.

She pleaded not guilty upon her arraignment on Wednesday, April 24, 2019.

In the course of the trial, the prosecution presented 10 witnesses and 10 exhibits which pushed her to enter into a plea bargain agreement with the EFCC.

At the resumed hearing, today, Wednesday, July 31, 2019, prosecution counsel Benjamin Manji prayed the court to substitute an earlier charge filed on the April 9, 2019 with an amended charge of the day, July 31, 2019.

The amended charge reads: “That you, Josephine Udeh being the director of Dala Standard Secondary School, Maiduguri, sometime between 2017 and 2018 at Maiduguri, Borno State within the jurisdiction of this honourable court, did dishonestly misappropriate the sum of N5,059,000 (Five Million and Fifty-nine Thousand Naira) only, being monies meant for 2017/2018 WAEC registration fees for 284 students of the said Dala Standard Secondary School, Maiduguri and thereby committed an offence contrary to Section 308 of the Penal Code Law cap 102 Laws of Borno State of Nigeria and Punishable under Section 309 of the same Law.”

She pleaded guilty to the amended charge in line with the plea bargain agreement she opted for.

Following her guilty plea, the prosecution counsel prayed the court to convict her as charged.

However, the defence counsel, B.G Sanda prayed for leniency and urged the court to temper justice with mercy as the defendant has already repayed the misappropriated sum.

Consequently, Justice Kumaliya pronounced her guilty as charged with a fine of N150, 000 (One Hundred and Fifty Thousand Naira) and to spend one year in prison custody in default of the payment of the fine.
Top Stories