The effort to rescue the occupants are currently ongoing and no details of casualties has been made public yet. 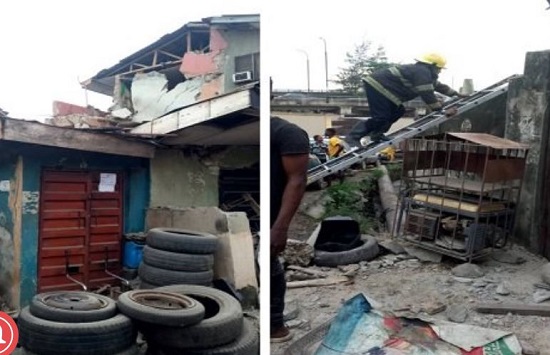 A two-storey building has partially collapsed in Gbagada area of Lagos.

It was learnt that the incident happened at Adio Street, Gbagada, New Garage in the early hours of Thursday.

A source confirmed to this news platform that rescue efforts has commenced already at the time of filling this report with two persons rescued so far. 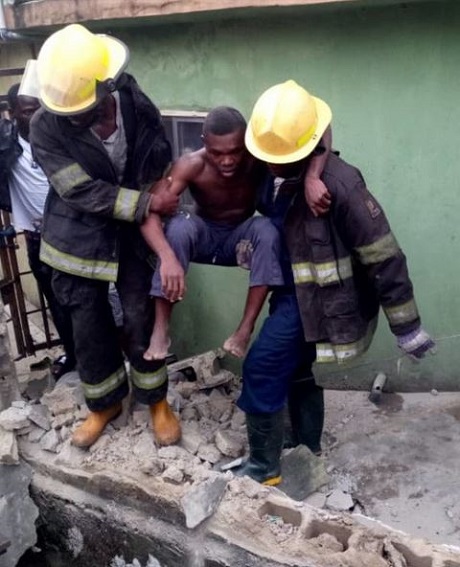