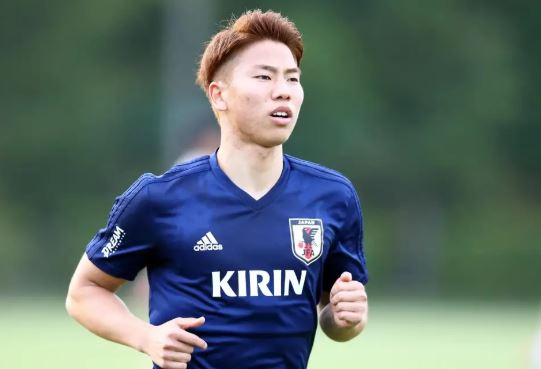 Takuma Asano
Arsenal forward, Takuma Asano has joined Partizan Belgrade on a permanent deal.
According to Mondo, the Japanese international joined the Serbian side on a three-year deal.
Belgrade signed Asano for £1 million transfer fee from the Premier League giants.
Asano joined Arsenal from Sanfrecce Hiroshima in 2016 during the regime of former Gunners manager, Arsene Wenger.
The 24-year-old has never made a first-team appearance for Arsenal.
He has spent time out on a loan at Stuttgart and Hannover respectively.
Top Stories