The daughter of Ibraheem El-Zakzaky, the incarcerated Shi'ites leader, has released a video, insisting that their protests will continue. 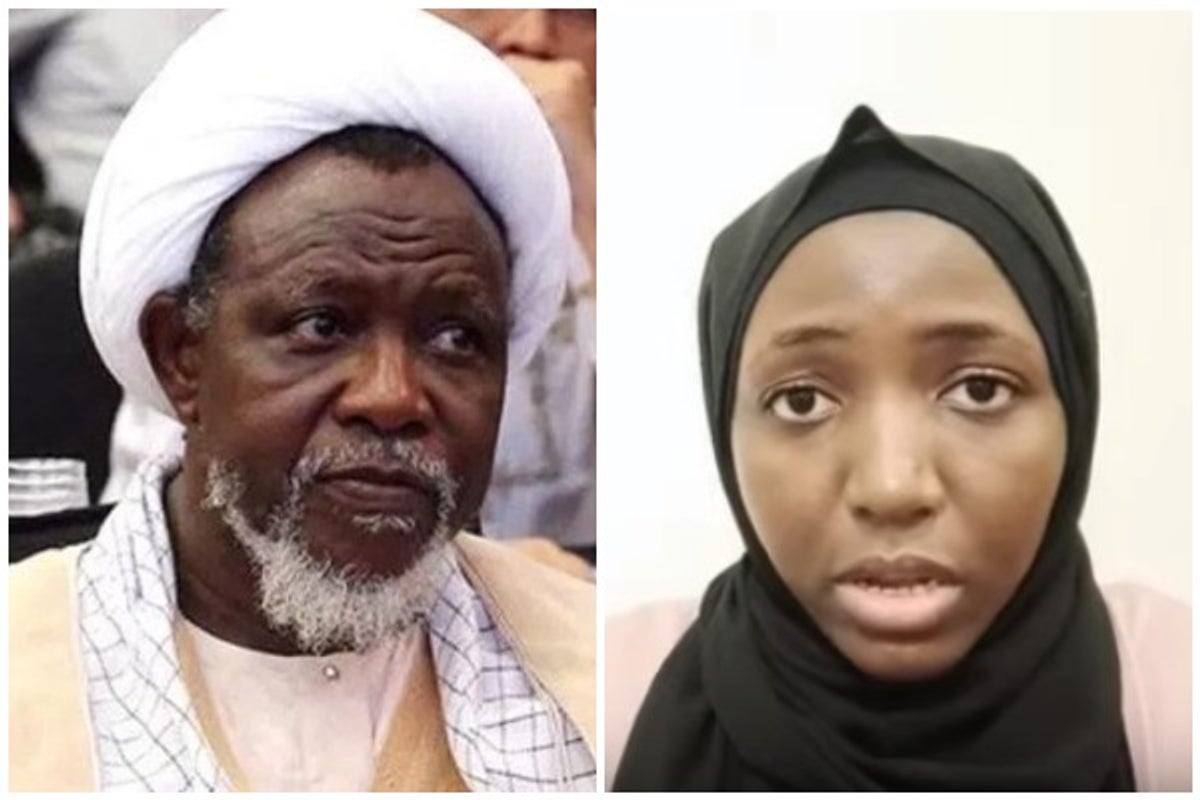 In a video shared by Kayode Ogundamisi on his verified Twitter handle, Suhaila said that protests would continue until El-Zakzaky is released.

She said Musa could not speak on behalf of the group, which is also known as Shi’ites.

Suhaila said, “Even as I speak right now, earlier today, there was a protest in Abuja and there will be tomorrow.

“And there will continue to be on every weekday. I just wanted to clarify because I saw news agencies stating that spokesperson of this movement released the statement.

She cautioned against “frustrating” the efforts of the protests.

She said, “This person (Musa) has nothing to do with the people organising this protest that have been going on in Abuja and are still going on and will continue to go on till El-Zakzaky is freed.”

Musa had, on Wednesday, said that the group would be suspending protests and take the  Federal Government to court over its (Shi’ites’) proscription.