The NYSC member who was mistaken for the late corp member, Precious Owolabi has spoken out about the misunderstanding. 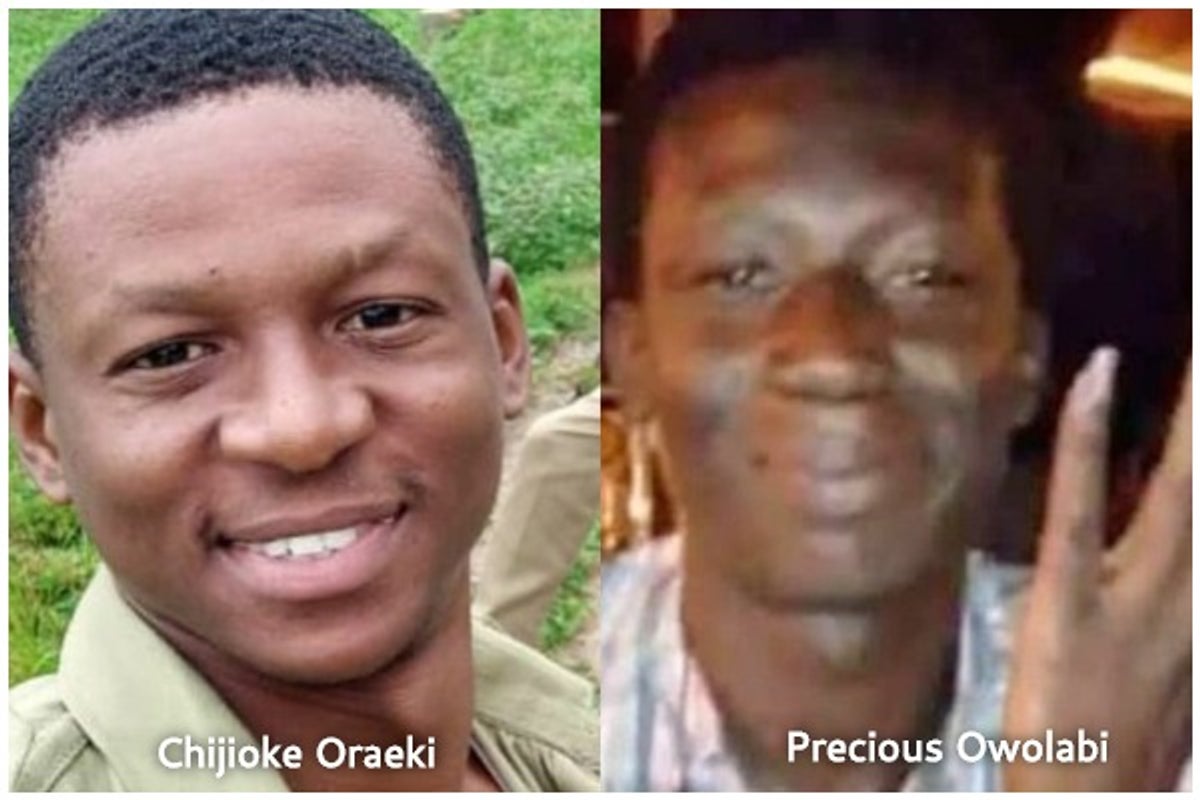 Oraeki, who is a graduate of Mechanical Engineering and currently serving in Ogun State said that he would sometimes scratch and rub himself in the middle of the night just to be sure that he was still alive and not dead as published and broadcast.

In an exclusive chat with The PUNCH, Oraeki said, “I had nights I would rub and scratch my body to affirm to myself I’m not actually dead.”

Stating how his ordeal started, Oraeki said, “I and my friends took a group picture on 18th July 2019. While we were waiting on calls from companies we had applied to, I decided to send out a tweet on Monday, 22nd of July 2019 about our current situation with the hope someone might pick an interest.

“In the early hours of Tuesday, 23rd July 2019, calls started coming in from family and friends to confirm I was not the said deceased as was put up by different social media outlets.

“The unfortunate thing here is every other media outlet started copying and pasting without verifying for themselves.”

Oraeki’s photo had been used by several media organisations (not The PUNCH), to represent that of Owolabi, a young reporter working with Channels Television, who was shot while covering the clash between members of the Islamic Movement of Nigeria and the police in Abuja.

In the aftermath of the mix-up, Oraeki raised the alarm over the use of his photo in place of the deceased via his Twitter handle, @cjoraeki.

He said his photo was cropped out of the picture that was taken with the group and reiterated that he was not Owolabi.

He tweeted, “There are pictures of my friends and I circulating in the social media that I am Owolabi Precious. My picture was cropped out of the picture I took with my friends when we went to BBC (Big Bottling Company) to submit our applications for a place of primary assignment.

“What I’m sure of is that I’m not Precious Owolabi. It’s a wrong picture that was used for the Corper victim”
Top Stories