How We Recovered Hospital Equipment From Akpabio Property - ICPC Reveals


The ICPC has said some hospital equipment which were meant for constituency project have been found in a property belonging to Godswill Akpabio. 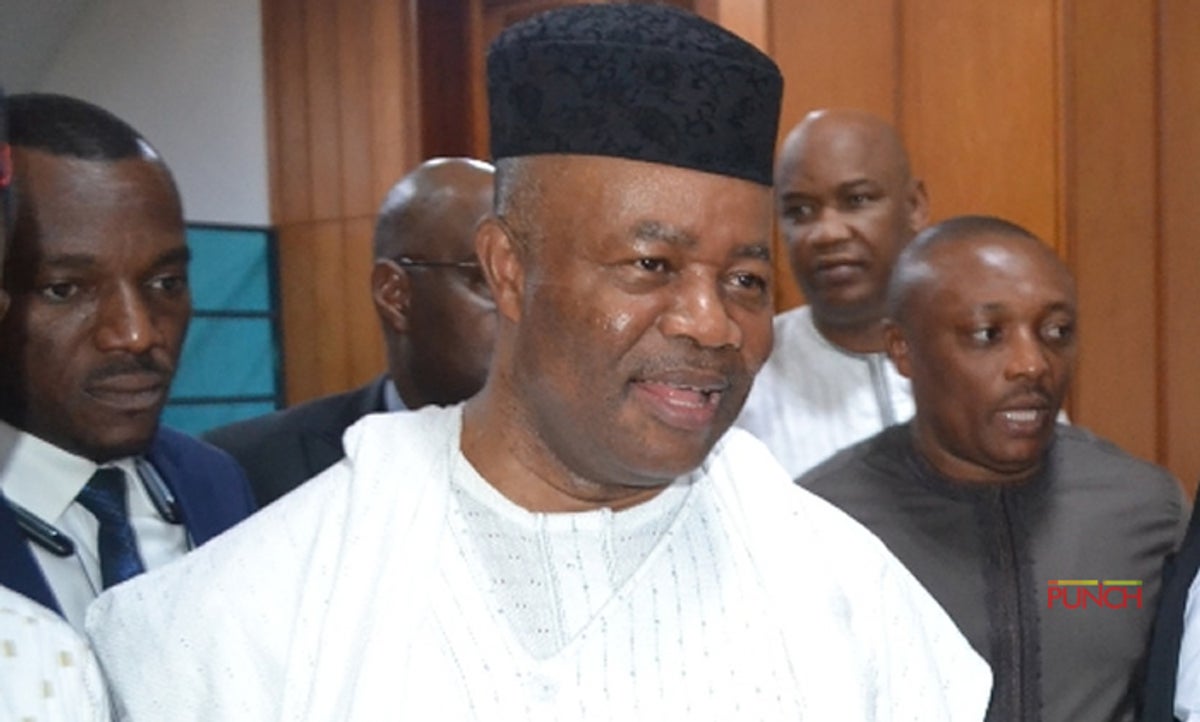 Godswil Akpabio
According to Punch Metro, the Independent Corrupt Practices and other related offences Commission on Thursday said it had recovered hospital equipment meant for constituency project on the premises of Mma Obot Foundation, allegedly belonging to Senator Godswill Akpabio.

In a statement signed by its spokesperson, Rasheedat Okoduwa, the commission said it also recovered six tractors from a farm belonging to Senator Isa Misau, who represented Bauchi Central Senatorial District.

The anti-graft agency said it recovered the items during its ongoing tracking of constituency projects around the country.

It said the six tractors recovered from Misau were meant to be used by farmers in the six council areas of the Bauchi Central Senatorial District.

“It has so far led to multiple recoveries of items, hospital equipment, vehicles and funds. It has also forced many contractors, who hitherto had abandoned projects, to return to site to complete them.

“Among the recoveries so far made by the CPTG team are dialysis machine, ECG monitor, oxygen regulator, anaesthetic machines, generators and other hospital equipment meant for a cottage hospital in Ukana, Essien Udim Local Government Area of Akwa Ibom State, from the premises of Mma Obot Foundation, alleged to belong to Senator Godswill Akpabio.”

The ICPC said the tractors recovered from Misau were part of items meant to be bought from the sum of N430m to help farmers in his senatorial district.
It added, “The tractors formed part of the N430m contract for the supply of pumping machines and other agricultural machinery to farmers in the senatorial district, which was awarded in 2015 by the Federal Government as part of the senators’ constituency projects across the nation.

“The CPTG team for Bauchi discovered that N76.6m was paid for the tractors in December 2015 and supplied in March 2016. They were supposed to have been distributed for the use of farmers in each of the six local government areas in the senatorial district that included Misau, Dambam, Ningi, Warji, Darazo and Ganjuwa. It was found out that the tractors had obviously not been distributed as required in the terms of the contract.”
Top Stories