In what will come across as a really shocking development, a young businessman has been brutally killed in Jos. 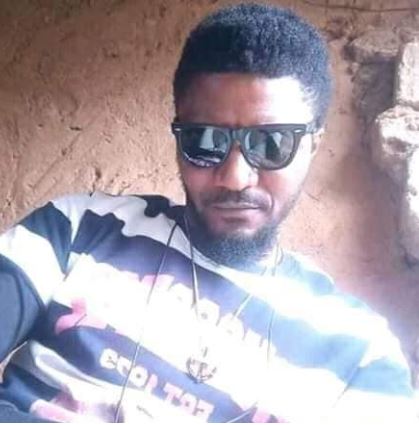 Chinedu
A middle-aged man identified as Chinedu was shot dead by unknown gunmen in front of his shop in Chobe Junction, Ali Kazaure area of Jos yesterday Friday August 2nd.

According to multiple sources, the gunmen came to his shop on a motorcycle. One of the men got down from the motorcycle, walked up to Chinedu and shot him in the head. He died instantly.
Chinedu's killers fled the scene before they could be apprehended.

The state police command is yet to react to the incident.

See the graphic photo of Chinedu's remains below: 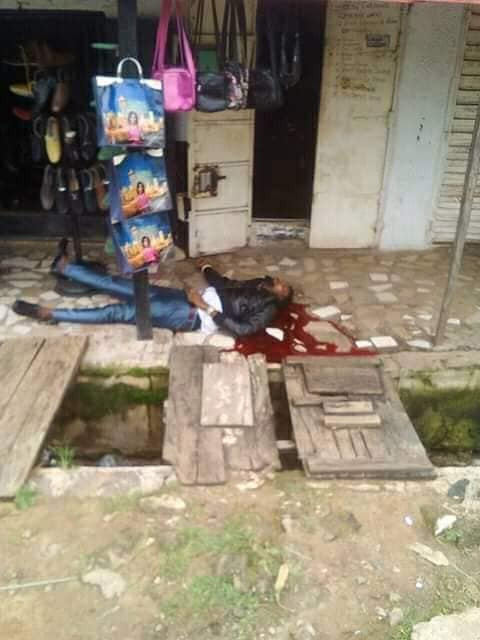