Three students of Maryam Abacha American University of Niger have lost their lives in a fatal road accident. 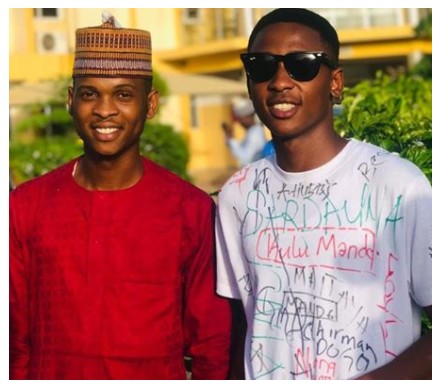 The students died in a fatal accident on Friday
Three students of Maryam Abacha American University of Niger, MAAUN, reportedly lost their lives in a fatal motor accident on Friday 2nd August, 2019, in Gusau the capital city of Zamfara State, according to a report by PM Express.
The MAAUN students identified as Muhammed Lawal Damau, 20, Muneer Musa Lawal Dare, 22, and Abdurrahman Babayo, 21, were said to have written their final year examinations on Thursday 1st August, 2019, and were on their way home from Maradi, Republic of Niger, when they died in the fatal accident.
In a condolence letter sent to the families of the late students, which was signed by the Founder/President of the University, Professor Adamu Abubakar Gwarzo, the University expressed the school community’s sadness and compassion over the unexpected loss of the students.
Prof Adamu Abubakar Gwarzo described their deaths as a great loss not only to their families, but to the MAAUN community and the entire Nigerian society. Gwarzo prayed for their souls to rest in perfect peace, and asked God to give their families the fortitude and courage to bear the irreparable loss.
Top Stories