While Growing Up, I Felt Men Were Monsters - Ifu Ennada


All these took a toll on her and left her thinking that men were monsters while growing up. 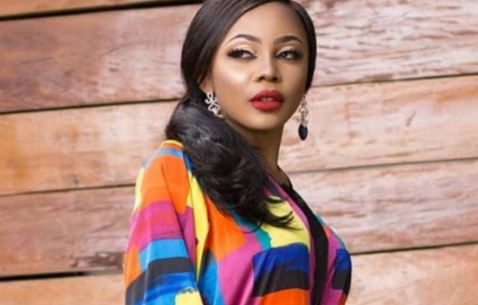