Mr Gar said that but for the honesty of the retiree involved, N1million would not have been accounted for after the exercise. 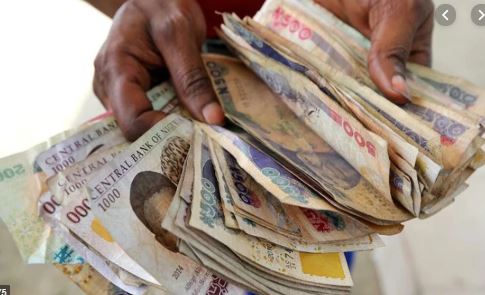 File Photo
The chairman of Nigeria Union of Pensioners, Bauchi State chapter, Habu Gar, has advised Bauchi state government to monitor strictly, the ongoing payment of gratuities of retirees, just as he said a retiree was overpaid by 500 percent.
The chairman told the News Agency of Nigeria in Bauchi on Wednesday that the pensioner was entitled to N200,000 as balance of payment of his gratuity, but was issued a cheque of N1.2m.
“On Tuesday, I happened to be at the payment center of state pension; I discovered that a retiree was issued a cheque of N1.2 million, as against N200,000 he is entitled to.
“When the affected retiree went to a bank to cash the cheque, he was paid N1.2 million, and being sincere, he quickly returned N1 million to the government.
“This retiree, I personally paid him N1 million out of his N1.2 million in January, when former governor Muhammed Abubakar released N2 billion to pay part of the debt,” he said.
Mr Gar said that but for the honesty of the retiree involved, N1million would not have been accounted for after the exercise.
He therefore urged the state government to put in place, mechanisms that would ensure that no fraudulent acts took place during the exercise.
Commenting on the issue, Special Adviser to the governor on Civil Service Matter, Abdon Dall-Gin, said the overpayment of the retiree was not a deliberate act.
Mr Dall-Gin explained that it might be a human error on the part of the committee due to the short time given to it to prepare for the exercise.
“It was just over the weekend that the Head of Service directed the committee to work round the clock to produce the list for the commencement of the exercise.
“I think they just rushed over it and so this is human error; we will want to rule out the issue of fraud as it is just a human error.
“I do not want to believe that there was a foul play, but we will investigate and see,” he insisted.
NAN
Top Stories