Peter Obi Speaks On Being Denied Visa By The U.S


A Facebook user, Austin Brown, had accused Mr Obi of being denied US visa over alleged fraud. 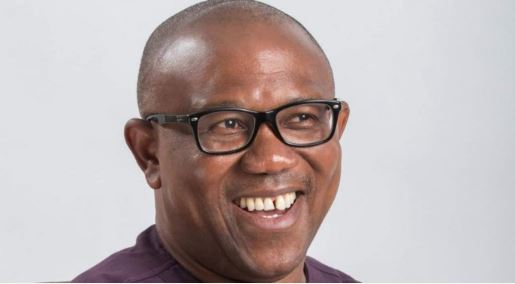 Peter Obi
Vice-Presidential candidate of the Peoples Democratic Party (PDP) in the 2019 elections, Peter Obi, has denied being refused a United States of America visa.
A Facebook user, Austin Brown, had accused Mr Obi of being denied US visa over alleged fraud.
Mr Brown said Obi was on Monday denied visa by the American Embassy following an alleged report by the Federal Bureau of Investigation (FBI) indicting Obi as the third most fraudulent politician in Nigeria over the past five years.
Brown also alleged that the Central Intelligence Agency (CIA) in the US had in July indicted Obi over some $10 billion allegedly found in a Swiss bank account linked to him.
In a statement on Saturday by Obi’s media aide, Valentine Obienyem, the former Anambra State governor said his critics are hell-bent on indicting him, adding that he is currently in the US.
Mr Obienyem reeled out a number of projects Obi completed in his time as governor.
“What a confused bunch! Since he left government, his records which nobody is even trying to surpass, still speak for him. Some of them are: He bequeathed over 75 Billion Naira to his successor; completion of all the roads started by his predecessor and construction of massive roads that made Anambra during his time to be regarded as the best in network of roads; return of schools to the Church and provision of over 6 Billion Naira used to rehabilitate the schools, as well as provision of two buses to them; Internet connectivity; boreholes; sporting equipment; computers and generators to power,” he said.
The statement also described Obi as “a saint in Nigerian politics” whose critics have “prayed every day that he could sin a little even out of respect for the frailty of human nature.”
Top Stories