A popular blogger based in Imo state has been reportedly kidnapped by some gunmen who attacked him. 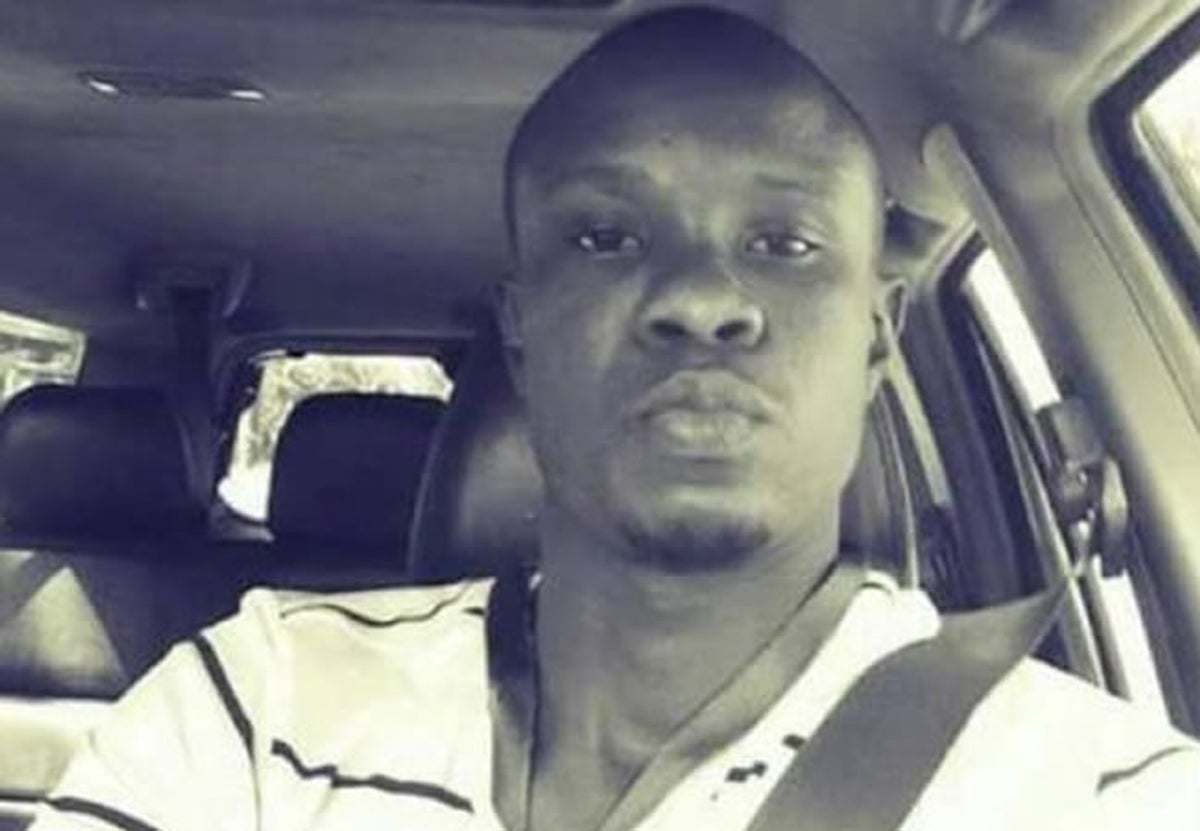 He was reportedly abducted on Monday night at his father’s compound, No. 3, Duru Close, Ekeagbara, Okigwe. a family source said.

According to the source, the three gunmen who abducted him operated in a Sienna SUV.

They allegedly beat him before whisking him away. He was said to had resisted them initially.

His relation had said on the social media, “This young man in the picture is by name Ifeanyi Onyenankeya from Arondizuogu in Okigwe Local Government, a staff of National Examinations Council.

“He is 6.2 ft tall, dark in complexion, slim and a Christian. He is the admin of Okigwe arena/Imo arena on Facebook.

“He was kidnapped in his father’s compound (3, Duru Close, Ekeagbara Okigwe) yesterday 12th August, 2019 between 7 and 8pm by three men wearing masks after being brutally beaten in an attempt to resist Kidnap. These men were said to have come in a Sienna car.

“Any useful information would be appreciated. Call 08035406874 or the nearest Police Station.”

The Police Public Relations Officer in the state, Orlando Ikeokwu, confirmed to our Correspondent that some gunmen abducted the blogger.

He, however, said that the Command had yet to confirm if it was a case of kidnap.

The Police spokesperson said that investigation had commenced, with a view to unraveling the circumstances behind the incident.

Ikeokwu said, “Yes, the news is confirmed, but we cannot categorically say it is a case of kidnap or not.

“As we speak, they have not called for any ransom.

“We heard that some gunmen came to the victim’s father’s house in Okigwe and abducted him.

“This happened on Monday night and we heard that they (gunmen) came in a Sienna vehicle.

“But investigation has commenced. We are on top of the situation.”
Top Stories