Check Out The Nigerian Celebrities Who Became Famous Through Instagram (Photos)


There are certain Nigerian celebrities wo shot into the limelight through Instagram. These are some of those celebrities.

God has embedded in everyone, everything they will need to live a successful life, it is left for the individual to discover their talent, master the craft and showcase it to their world.

Some people are more successful than others because they choose to be, hardworking, focused, consistent, disciplined and dedicated to what they know how to do best.

No longer do people depend on just certificates. Skills have opened doors that educational qualifications will never be able to open.

An individual will shine in their greatest area of strength and passion if they harness it, and continue to struggle in their weak areas.

If you’ve got something you enjoy doing, find a way to develop it and build it to the point it starts to pay you. Below are those who have used Instagram to showcase what they love to do, and one thing that is consistent with all of them is that they chased their passions with everything and eventually broke through.
Lasisi Elenu 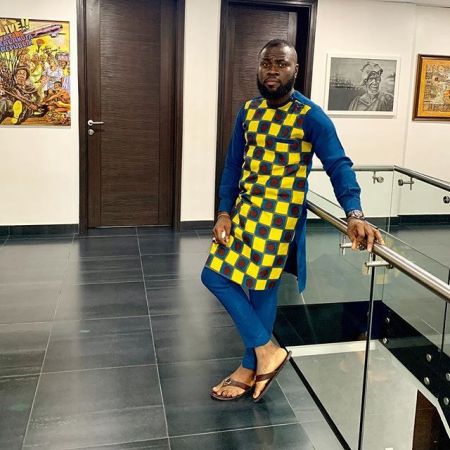 If you are are an Instagram user, then you must have come across Lasisi and his funny skits that will make tears come out of your eyes while laughing. The comic act started posting funny videos in 2017 and has been able to grow his fan base to around 1.9 million followers, while always angry and ranting with a wide mouth filter, asking people if they are mad.

”I like the feature because it gives me a distinct look and voice in my videos, thereby making them to be unique. I had been using the feature on Snapchat but when I learnt about Instagram and that the feature was also available on it, I didn’t think twice before adopting it for my skits. And so far, the feedback from people has been good. People like the way I use the filter in my videos” he said.

On the skit that made him popular he disclosed:

”It was the one I made about people who live on Lagos Island — on how they are too afraid of small potholes on the roads. I ranted that you would see them driving their cars too delicately and swerving at the sight of every small pothole and almost causing accident in some instances. I told them in the skit to go to Lagos Mainland, where there are many big potholes on the roads. If they saw how motorists on the Mainland drove over large potholes, I told those on the Island that they wouldn’t be swerving anyhow at the sight of small potholes”. 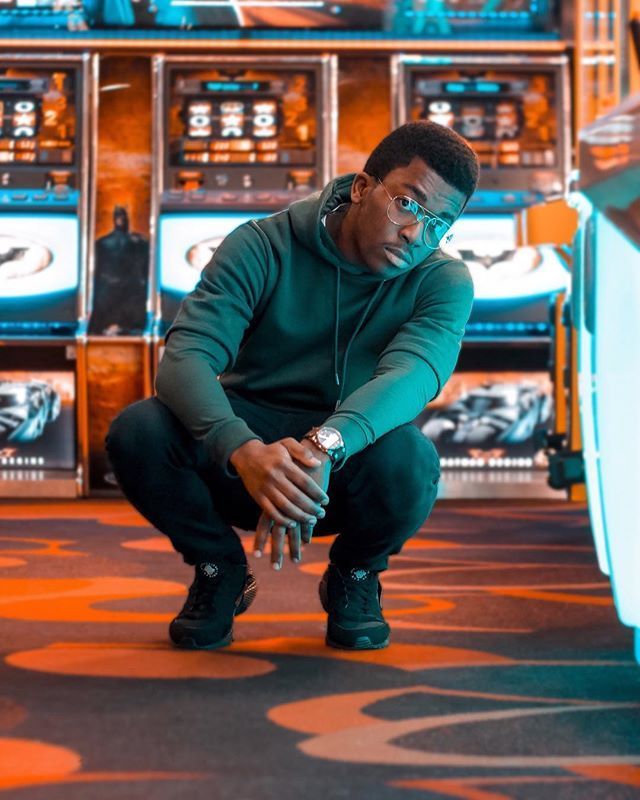 An Edo state native comedian who takes on multiple roles and personalities to reflect what mostly happens in Nigerian homes. The characters in his skits ”Twyse and family” comprise of Sade, Tao, mama sade and Daddy shade. 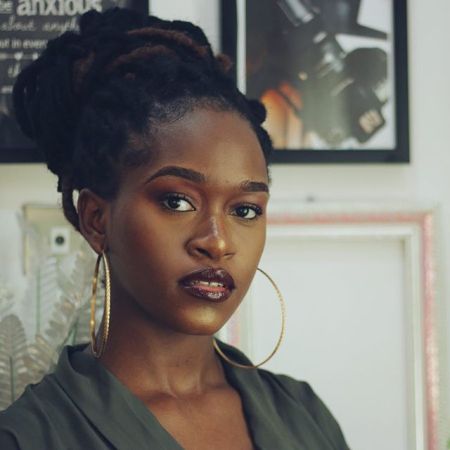 Comedienne Gloria Oloruntobi, known as Maraji is a content creator and comic act who currently has 1.1 million followers.

We would say consistency, hardwork and her funny visuals are some of the important criteria that has brought her thus far and made her popular on social media. 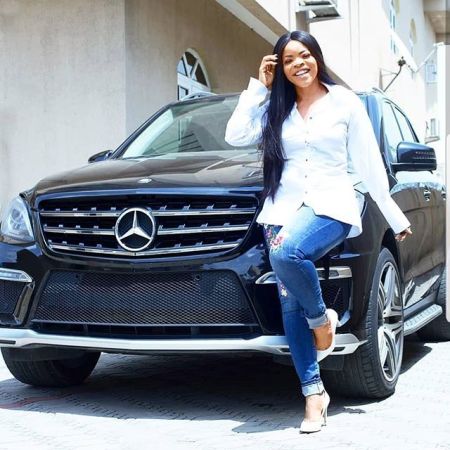 Instagram sensation, author, brand influencer and fashion entrepreneur Laura Ikeji never forgets to preach the message of how she gained fame through this app, wherever she’s invited to speak.

Laura first started sharing pictures of her wearing fashionable items on her page and she was consistent until brands noticed her and started to give her deals.

Today she has a fashion outlet in Lekki, Lagos and her love for looking good has not seized.
Nelly Agbogu 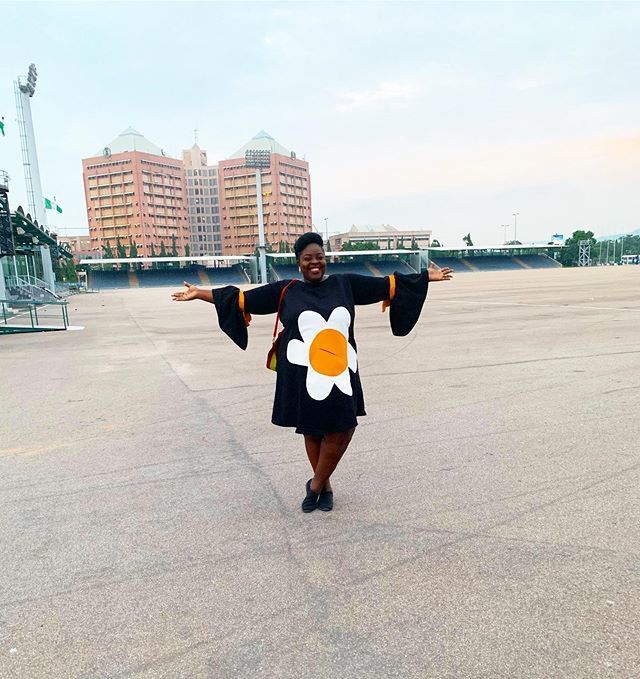 Her Nellies stores are in Abuja and Lagos, where she sells healthy foods, which came about through the health challenges faced by one of her sons.

Nelly who is one consistent hard working woman recently got a 1m grant from Tony Elumelu Foundation.
Obis Oragwu 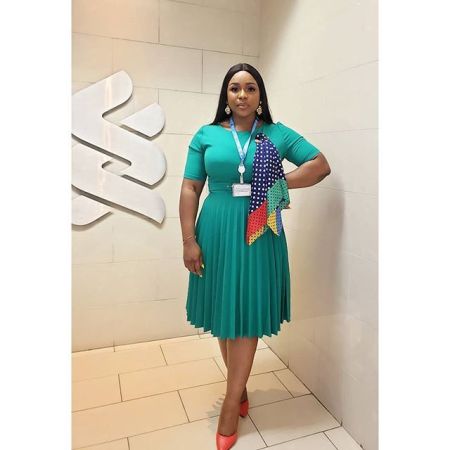 Brand and Fashion influencer popular as Obis, is one unique plus size mum of two to look out for. Her outstanding fashion sense can be spotted in a crowd of thousands.

The creative business woman and ”Wardrobe Merchant” ceo is always dishing out styling tips which has helped lots of women gain their confidence back in every area of their lives.

Testimonies from her 21 days style challenge class will amaze you, and make you want to improve how you dress. Obis newly unveiled her fashion and decluttering store for lovers of good looks to come in and shop to their fill and she has 72.6k followers.
Lizzy Jay/ Omo Ibadan 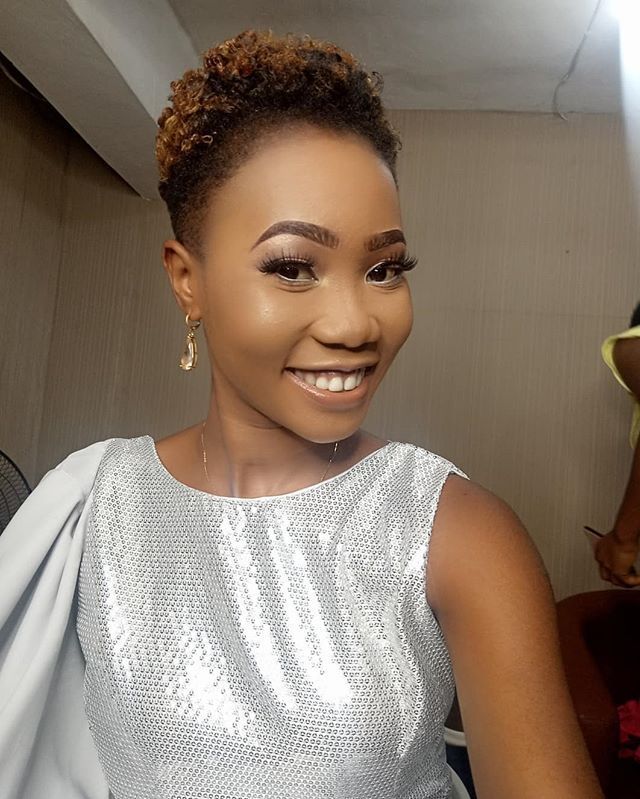 This comedienne, mc and actor who makes funny skits in her coaching centre, where she teaches kids in yoruba language, with very hilarious pronunciations has a million followers on this platform.

Lizzy is consistent with her creative content and she reaches a wide range of audience, causing them to laugh and forget their worries after watching her visuals.
Broda Shaggi 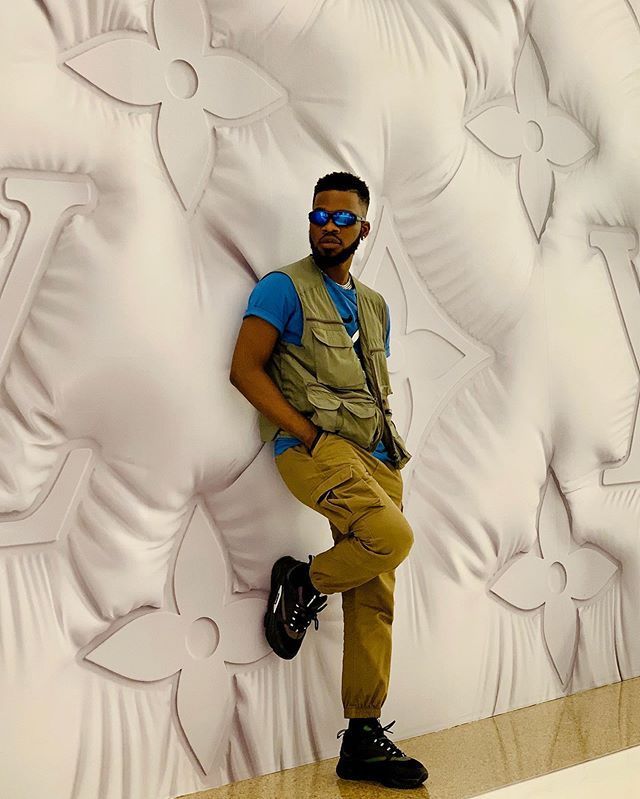 This humble, hardworking and dedicated comic act who doubles as a singer has 2.5 million fan base from posting funny videos on Instagram.

Shaggi became a part of Davido’s 30 billion gang through his funny skits as well.
MadJohny 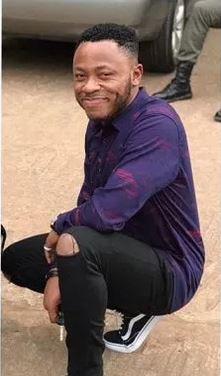 Madjohny is known for mimicking people, while using their exact voice in his funny skits. We do not know how he does this, but the talented comedian must be doing something right.

1 million followers on Instagram proves that numbers don’t lie right? in January 2018 Johny mimicked actress Funke Akindele and that video was one of his very successful visuals that shot him into limelight after it went viral and was shared by lots of people.
Askdamz 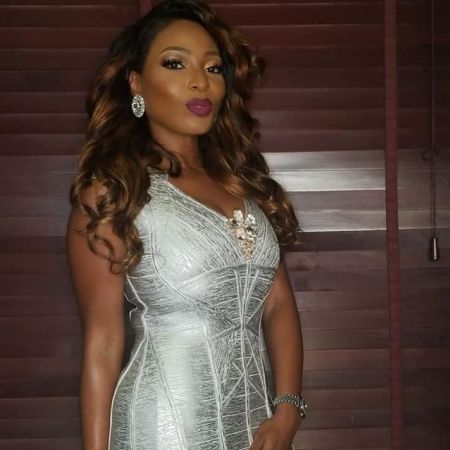 Weight loss/ Nutrition expert, coach Damz as she is fondly called, is your go to professional when you need to lose that excess fat.

The mum of two has worked with countless people including Nollywood stars Omoni Oboli and Ufuoma Mcdermott to lose unnecessary weight. She has 166k followers here and she is committed to her craft.
To be successful, you need to ”do”. In Tatiana Manaois’s song ”Like You” below, she says ”the world will never see you until you do”. So get up and do something.
***
Source: PM News
Top Stories

''Is There Anyway You Could Link Me Up With A Sugar Mummy?''- Kate Henshaw Shares DM She Received From A Twitter User
Recent Stories