A flight attendant has been reported to have died after she caught measles during one of her flights. 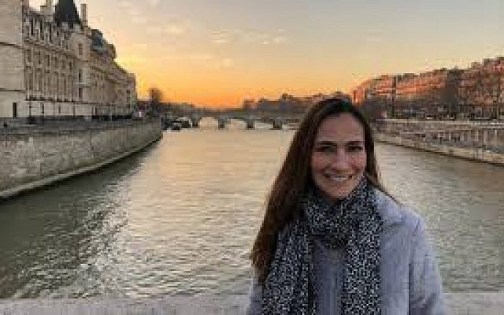 Rotem Amitai
A flight attendant of Israeli flag carrier El Al has died, about five months after contracting measles during a flight from the U.S. city of New York.

The attendant, Rotem Amitai, a 43-year-old mother of three, was exposed to the virus on a flight from John F. Kennedy International Airport in New York to Israel’s Ben Gurion Airport in late March, reports Xinhua.

After returning to Israel, she began to show measles symptoms, including high fever and typical rash. She was hospitalized in isolation, suffering from respiratory failure and unconsciousness.

Despite the intensive care she received, her condition worsened and she went into a coma.

Amitai was previously vaccinated in one dose against measles, but according to the Israeli Ministry of Health, only those who received two doses are considered immune with 97 percent efficiency.

From the time of infection, it takes about eight to 12 days of incubation until the virus spreads in the body.

As there is no antibiotic treatment for the virus, Amitai received treatment that included fluids, neurological tests and brain scans.

The scans showed that she suffered from a widespread brain injury called meningoencephalitis, which is known as one of the complications of measles.

El Al said it has vaccinated its flight crews and would continue to work on the issue in accordance with the ministry’s instructions.
Top Stories