NYSC Issues Serious Warning To Corpers Who Have Fake Certificates


Members of the National Youth Service Corps parading fake certificates have been given a sound warning. 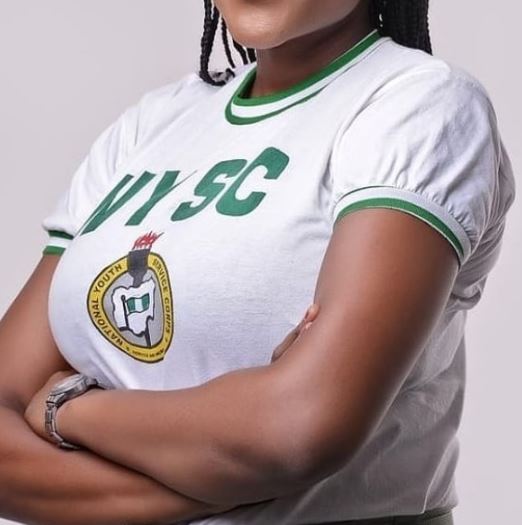 NYSC
The National Youth Service Corps (NYSC) has vowed to prosecute any corp member that presents fake results or certificate for enrolment into the scheme, according to a report by Channels Television.
Director-General of the scheme, Brigadier General Shuaibu Ibrahim disclosed this on Thursday during a media briefing in Abuja.
The DG lamented over the rising spate of fake corps members and threatened to blacklist any institution that engages in the presentation of unqualified persons for mobilisation into the scheme.
He also lauded the use of innovation in fishing out those with fake results and certificates.
“The deployment of ICT solutions in the NYSC formulation process and existing collaboration with WAEC and JAMB have enhanced the integrity of the process and reduced the incidents of fake corps members.
“However, this is threatened by the presentation of unqualified persons for mobilisation by some corrupt institutions for mobilisation into the scheme.
“We have discovered in recent times that unscrupulous individuals now present fake results sourced mostly from foreign institutions, particularly in West Africa for mobilisation into the scheme.
“Let me repeat our warning that anybody who presents fake certificate in any attempt to get mobilised for service will be handed over to security agencies for prosecution,” he said.
Ibrahim added that anybody involved in the presentation of fake results and certificates for enrolment into the scheme will face a minimum of two years jail term.
According to him, one of the major objectives of the scheme is to instil discipline in Nigerian youths.
He also disclosed that since 1973, inception of NYSC, 4,644,804 Nigerians have participated in the scheme.
Top Stories