A 13-year-old is among ten people who have been arrested on suspicion of murdering PC Andrew Harper. 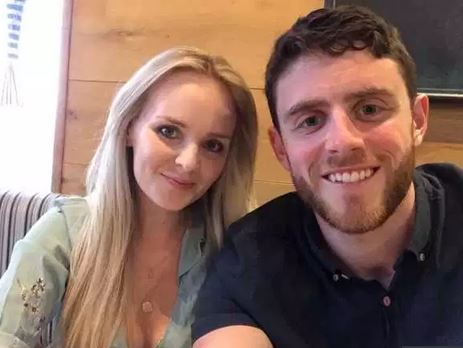 A 13-year-old boy has been arrested over allegations that he murdered a policeman on Thursday in the UK.

According to Metro UK, the policeman, Andrew Harper, had been killed after he responded to a burglary call.

The Thames Valley Police confirmed the killing of the police constable on Friday.

Meanwhile, UK Prime Minister, Boris Johnson has reacted to the killing. In a statement issued by 10 Downing Street, Johnson condemned the killing.

He said, “I am deeply shocked and appalled by the death of a brave officer on duty in Thames Valley last night. ‘My thoughts are with Pc Harper’s family, friends and colleagues at this terrible time. ‘It is the most powerful reminder that police officers up and down the country put themselves at risk every single day to keep us safe. They have my absolute support.”

Detectives and forensic experts are at the scene of the killing on the A4 Bath Road between Reading and Newbury.

So far, 10 suspects including the 13-year-old have been arrested.
Top Stories