Revealed: Check Out The Big Guns Who Failed To Make Sanwo-Olu's Cabinet List


Some of the big names who failed to make it to Governor Babajide Sanwo-Olu's cabinet list have been revealed. 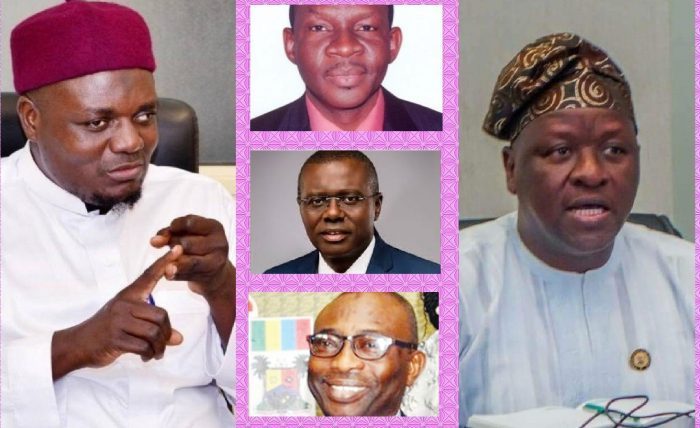 While some are rejoicing that they are privileged to have made the 38-member cabinet list of Governor Babajide Sanwo-Olu, others are in shock how they missed out despite lots of political play and gimmicks.

According to the All Progressives Congress, APC, Chairman, Lagos State, Tunde Balogun, about 600 bigwigs applied to be commissioners in Lagos State.

Since he was sworn in as governor on May 29, 2019, many political stalwarts began intensive lobbying to be included in the cabinet, either as a commissioner or special adviser. Several big names were favoured to be on the list initially, but it was shocking that some of them did not make it.

Two persons were said to have been selected from the old 20 Local Governments to be part of an initial 40-member cabinet, but it was surprising that it came down to 38, meaning that two more persons may still be appointed in the future to complete the figure.

Below are the names of big guns who failed to make the cabinet list of Sanwo-Olu: 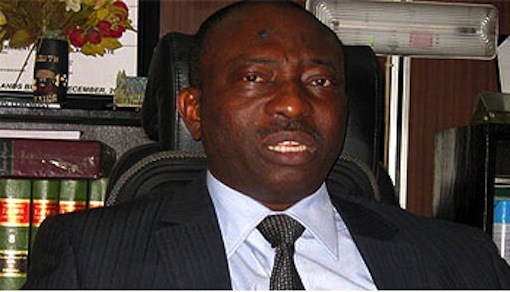 Lawal Pedro was the former Solicitor General/ Permanent Secretary of Lagos State, who was unceremoniously retired by former Governor Akinwunmi Ambode and who was part of the Transition Committee of Governor Sanwo-Olu. He was favoured to be the Attorney General and Commissioner for Justice because of his wealth of experience. He did not make it. 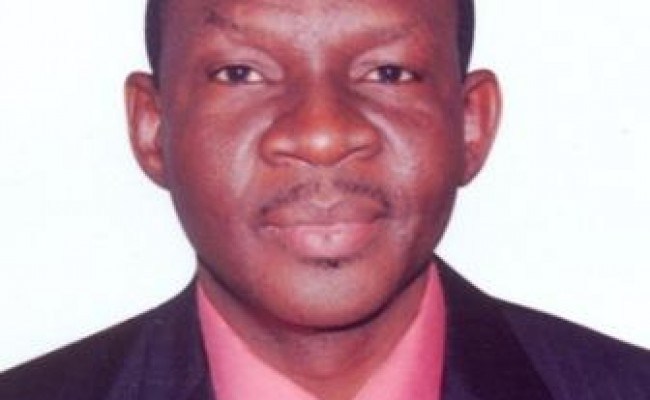 It was a big shock that Martins’ name was missing on the list. He was the former Permanent Secretary, Ministry of Works and Infrastructure, who was also compulsorily retired by Ambode. He was also part of the transition committee between the previous and present administration. Martins was said to have been promised commissionership position by the Deputy Governor, Dr. Obafemi Hamzat. He was expected to head the Ministry of Works and Infrastructure, which was said to be the exclusive preserve of Hamzat, thus, he assured him that he would head the ministry, but to Martins’ chagrin, he missed it. 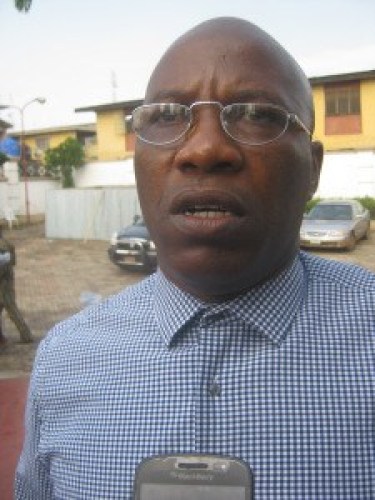 The politician from Ikorodu was in the race for commissioner position, but one wonders how he missed it. Ajisebutu had been so close to Sanwo-Olu. In fact, when Sanwo-Olu was receiving his certificate of return from INEC, Ajisebutu was one of the politicians found worthy to accompany the governor to INEC’s office. However, his name was not on the list. 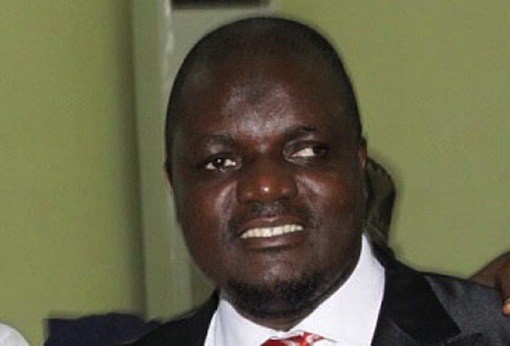 Abdulhakeem was the former Commissioner for Home Affairs and the current Amirul Hajj of Lagos State. If anybody’s name was missing on the list, it was not supposed to be his, but how wrong Lagos observers are. During the battle between Sanwo-Olu and Ambode, Abdulhakeem sat on the fence. He suddenly disappeared from the scene, only to emerge after Sanwo-Olu had won the primary. He pledged his support and has been with him since. His name was said to have been penciled down initially, but he lost out in the game of wits. An Igbo, Samuel Egube was chosen instead of him. 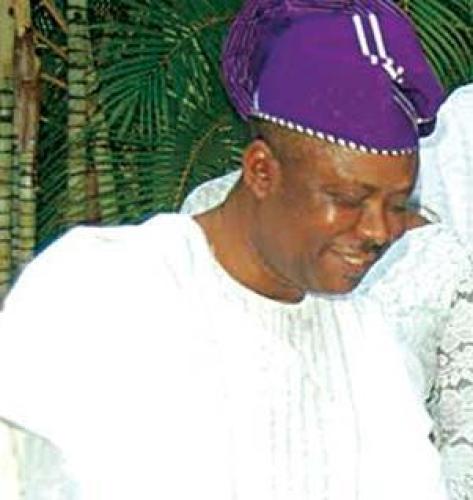 He was a former Permanent Secretary in the Ministry of Budget and Planning in Lagos State. Several fingers pointed at him to make the list, but he lost out. 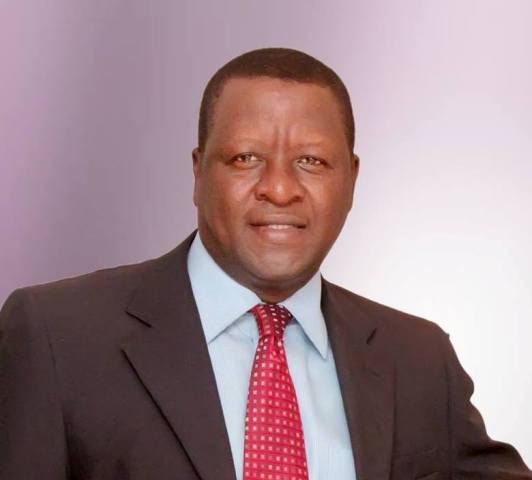 Bamigbetan was the Commissioner for Information and Strategy in Lagos State under Ambode. He never enjoyed his reign as he was sidelined by Ambode because he came from Asiwaju Bola Tinubu. Many things were done under his nostrils without his knowledge. During the primary election, he decamped from the Ambode’s team to pitch tent with Sanwo-Olu and delivered Ejigbo for him. He also organised series of personal campaigns for the emergence of Sanwo-Olu as governor and was even in the governor’s team. Many thought that he would be compensated for a return to the cabinet, but he never made it. 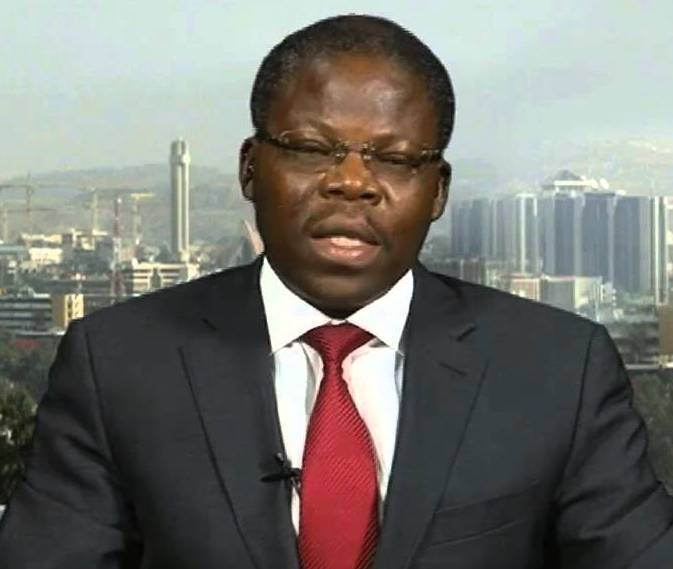 Gbeleyi was a former Commissioner for Finance in the state in the administration of Babatunde Fashola and was also a member of the Transition Committee of Sanwo-Olu. He was expected to make the list, but the political intrigue in the APC knocked him out.
***
Source: PM News
Top Stories