Details have emerged how a young woman was promised N10,000 for a romp before she was strangled to death inside a hotel room in Rivers. 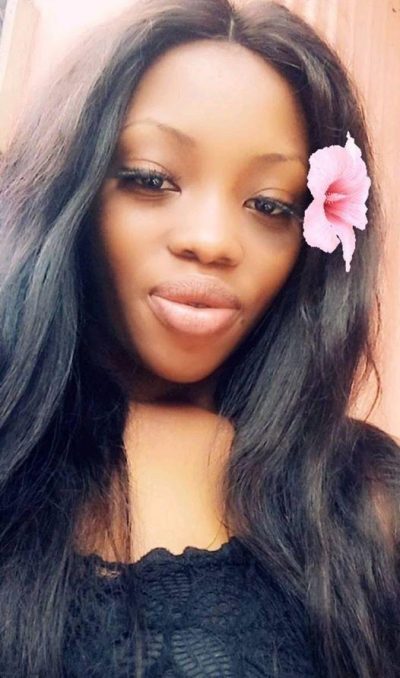 Jennifer Nwokocha
The young woman who was found dead in a Port Harcourt hotel on 15 August, after being strangled by a stranger, has been identified as Jennifer Nwokocha, from Omoku, headquarters of Ogba-Egbema-Ndoni council area of Rivers state.
She was found dead Thursday morning in a room at Grand Venice Hotel on Woji Road,
Her friends who identified her claimed that she was lured into agreeing for a night romp with a yet-to-be identified man for a fee of N10,000 and the Nigerian barbecued beef, popularly called Suya, as an extra.
Jennifer Nwokocha wrote the last UTME conducted by Joint Admission and Matriculation Board,JAMB and nursed hopes of gaining admission into University of Port Harcourt, her friends said.
According to them, the alleged killer came to the hotel at about 10 pm on Wednesday night and offered to pay Jennifer N10,000, which to her was a big deal.
The late Jennifer’s friends later raised alarm at about 8 am the next day.The killer had also stolen her phone and her money before fleeing the hotel.
According to one of her friends,”when the killer came into the hotel, he requested that Jennifer be called for her, describing her as “that neat girl”. 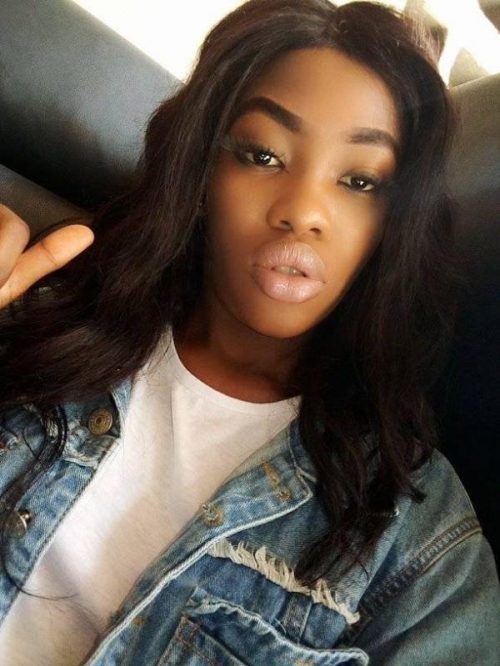 “Later Jennifer came and whispered to me that they had negotiated and settled for N10,000 for the night. I left them as the late Jennifer said the man had opted to sleep with her in her room.
“The next day, at about 8am, we found out that Jennifer had not woken up and when her door was opened, she was found naked with her hands tied behind her back with pillow case and another pillow case was used to tie her neck, perhaps to strangle her.”
Detectives from the homicide department of the state police command promptly arrested Jennifer’s friends for interrogation.
Her manner of her death was similar to the killing of Precious Ewuru in a hotel in D/Line about two weeks ago.
Nnamdi Omoni DSP and spokesman of the Rivers Police Command said a Task Force would be set up by the Command to enforce the directive that CCTV Cameras be installed in all hotels.
Top Stories