Police Barricade Lagos Venue Where Soyinka, Falana Where To Speak On Insecurity (Photos)


Men of the Nigerian Police Force have barricaded the venue where Wole Soyinka and Femi Falana were to speak on insecurity. 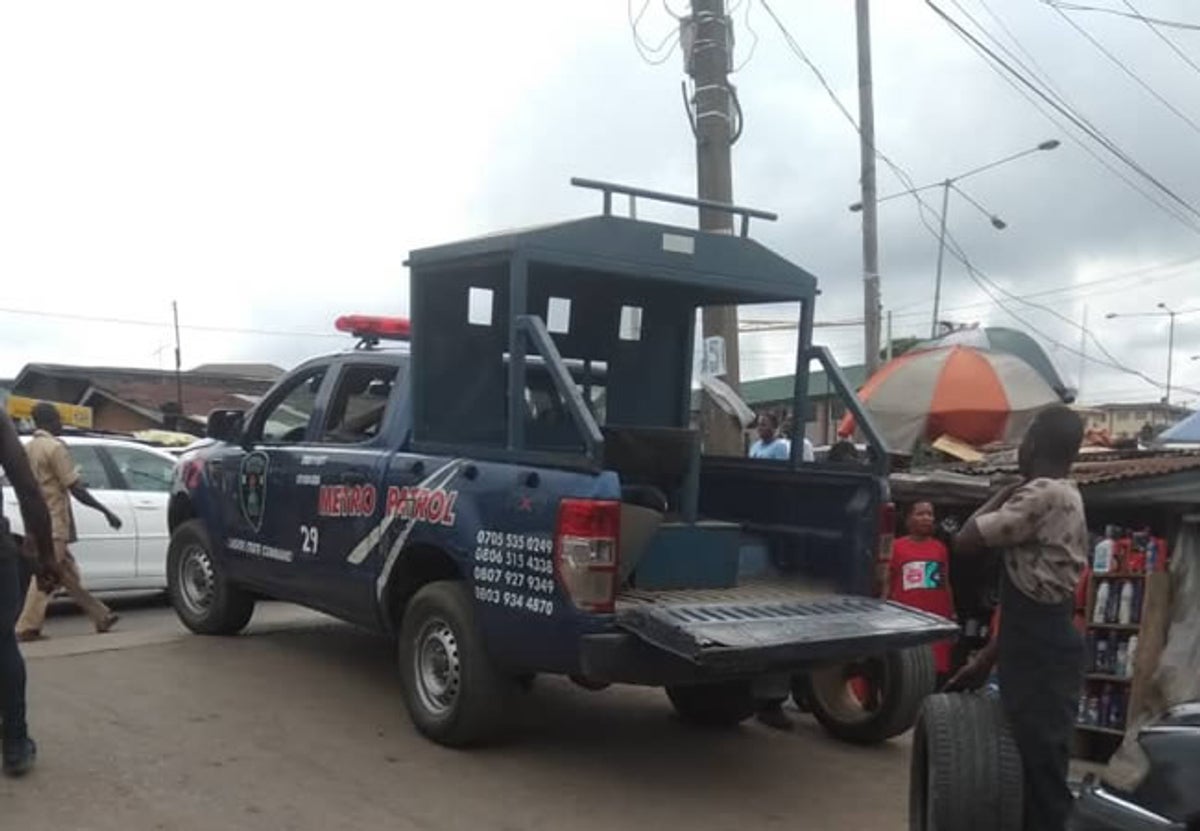 Police van blocking the venue of the symposium
The Police have sealed off the venue of an event where Nobel Laureate, Prof. Wole Soyinka; and human rights activist/Senior Advocate of Nigeria, Femi Falana, had been billed to speak.

The symposium, tagged, ‘Democracy, State Repression and the State of Insecurity in Nigeria,’ had been scheduled to hold at 46, Ibijoke Street, Oluyole bus-stop, Oregun, Lagos.

A tweet via a Twitter handle Revolutionary Towolawi Jamiu @jharmo, showed that the symposium was organised by the Coalition for Revolution, CORE.

The organisers said it was scheduled to be, “A working consultative assembly of activists and organisations against the draconian development and the detention of scores of activists in the DSS detention cells.”

It has hashtags, #FreeSoworeNow and #RevolutionNow.

The event’s flier also contained a coterie of demands from the Federal Government.

Such demands include: “economy for all,” “total system change,” “rationalisation of power sector and the probe of its privatisation,” among others. 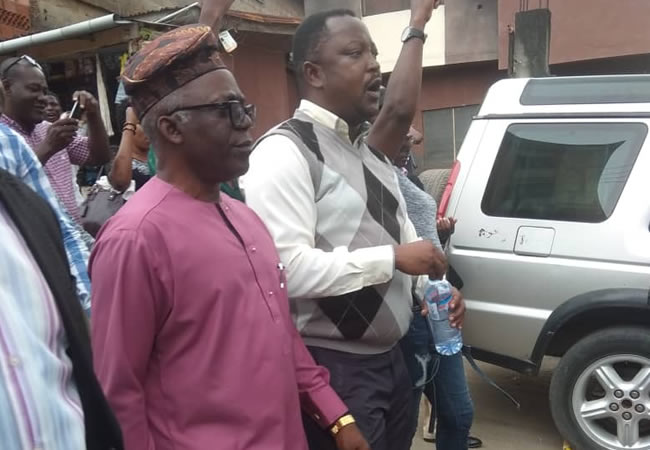 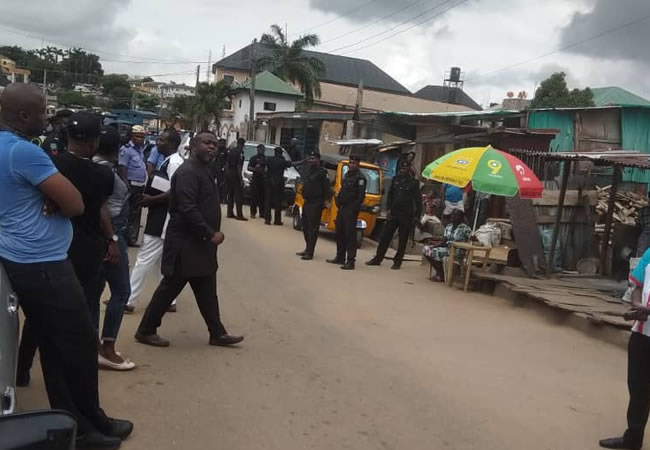