Sanchez has only managed to score three Premier League goals for United since his switch from Arsenal in January 2018. 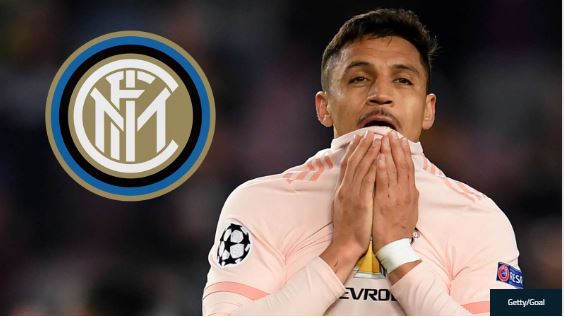 Alexis Sanchez
Manchester United attacker Alexis Sanchez is set to undergo a medical with Inter on Tuesday - according to Sky Sports.
The Nerazzurri will sign the Chilean on a one-year loan deal with the option to buy for £14 million ($17m) at the end of the season.
Sanchez has only managed to score three Premier League goals for United since his switch from Arsenal in January 2018.
PSG and Juve to hold Dybala talks
French champions eager to make improvements after 2019-20 season gets off to a bad start
Paris Saint-Germain will act quickly to sign Paulo Dybala after their Ligue 1 season got off to an inauspicious start in defeat to Rennes on Sunday.
The Mail report the French club will open talks with Juventus about a €80 million (£73m/$89m) deal for the Argentina international.
PSG sporting director Leonardo would like to conclude the deal by Wednesday and will talk with the player's agent Jorge Antun to work out a deal, the paper reports.
The Serie A champions are willing to part with the playmaker, who has been linked with Manchester United and Tottenham this summer.
Top Stories