The Enugu Catholic priest who was brutally murdered by gunmen, has been finally buried amidst tears. 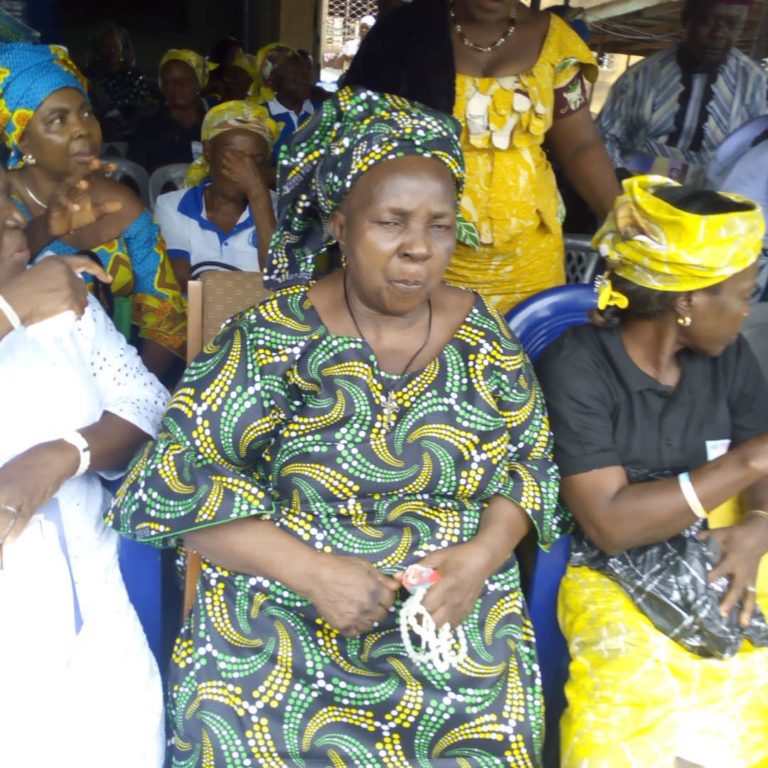 Until his death, Offu 49, who hailed from Okpatu in Udi Local Government Area of Enugu, was the Parish Priest of St. James Greater Parish Ugbawka.

In his homily at the burial mass held at the Holy Ghost Cathedral, Enugu, Rev. Fr Slyvester Nwodo said that Paul would be most remembered as a man of peace.

He further urged government to ensure adequate security of lives and properties of Nigerians.

“Fr Paul was a man of peace, and this made the people give him the title “Eze Udo” (Man of Peace); he was a great evangelizer who delivered joy in winning souls for Christ,” he said.

He urged Christians to continue to uphold the family especially the aged mother in prayers.

It will be recalled that the Diocese had on Aug. 2, announced that Offu was killed along Ihe – Agbudu road in Agwu LGA in Enugu State by some hoodlums suspected to be the armed Fulani herdsmen.

They named the suspects as Ibrahim Adamu , 25, from Taraba, and Idris Tobe, 28, adding that three other suspects – Garba Basulugu, Mohammed Laguband and Mojunpan Duna, were still at large.

The News Agency of Nigeria (NAN) reports that Offu was buried by the Catholic Bishop of Enugu, Most Rev. Calistus Onaga in company of other priests, family and Catholic faithful in Enugu.
Top Stories