A man who was bullied for dating a transgender woman has reportedly committed suicide afterwards. 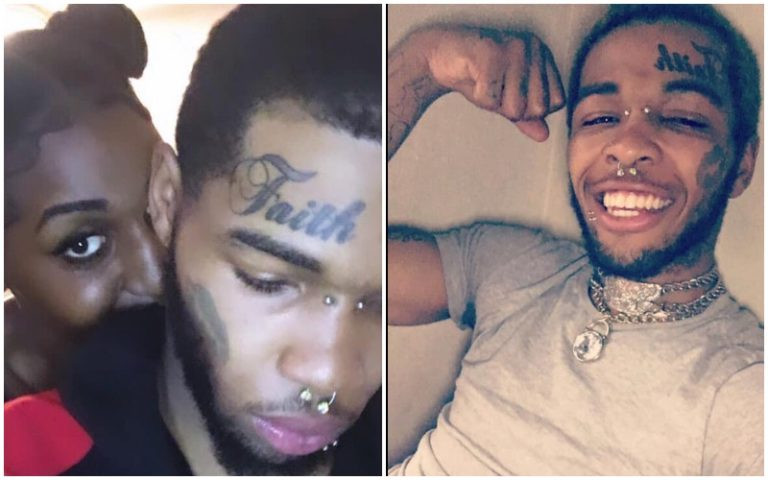 The man has killed himself
A man has committed suicide after being bullied for proudly dating a transgender woman, TheHollyUnlocked reports.

Maurice Willoughby, 20, aka “Reese Him Daddie” went live on his Facebook page to reveal he's dating a transgender woman. The video went viral with tens of thousands of views.  However, he received backlash for this and was bullied for dating the transgender named Faith.

Friends of Willoughby said he was already dealing with depression and the cyberbullying caused a decline in his mental health state.

Just before he took his life, he wrote about his girlfriend again on Facebook and said no one should judge his decision.
His post reads: "Y’all can say whatever about Faith I really don’t care if she not passable  I don’t care if she wasn’t born a woman she is a woman to me & I love her flaws that’s what makes her faith if you heard her story it’s motivating….. I’m happy you should be happy for me."

Sadly, the transphobic bullying didn't stop and he took his life.

After his death, friends took to Facebook to condemn the bullies who judged Willoughby for who he chose to date.

One of his friends said: "News that one can’t contain: Right now my heart went back numb over getting this news! This was my bestfriend and a confidant. And now that you’re gone isnt what is going to bother me, but the bullying and the depression that took you away also. We both suffer greatly with that and together we stood strong and held on…and now one of us has ascended to A Higher Place In The Sky!!! Man this is messing me up bad! R.I.H. Reese man.”
Top Stories