The full list of Nigerians who were charged by the FBI for massive fraud in America, has been released. 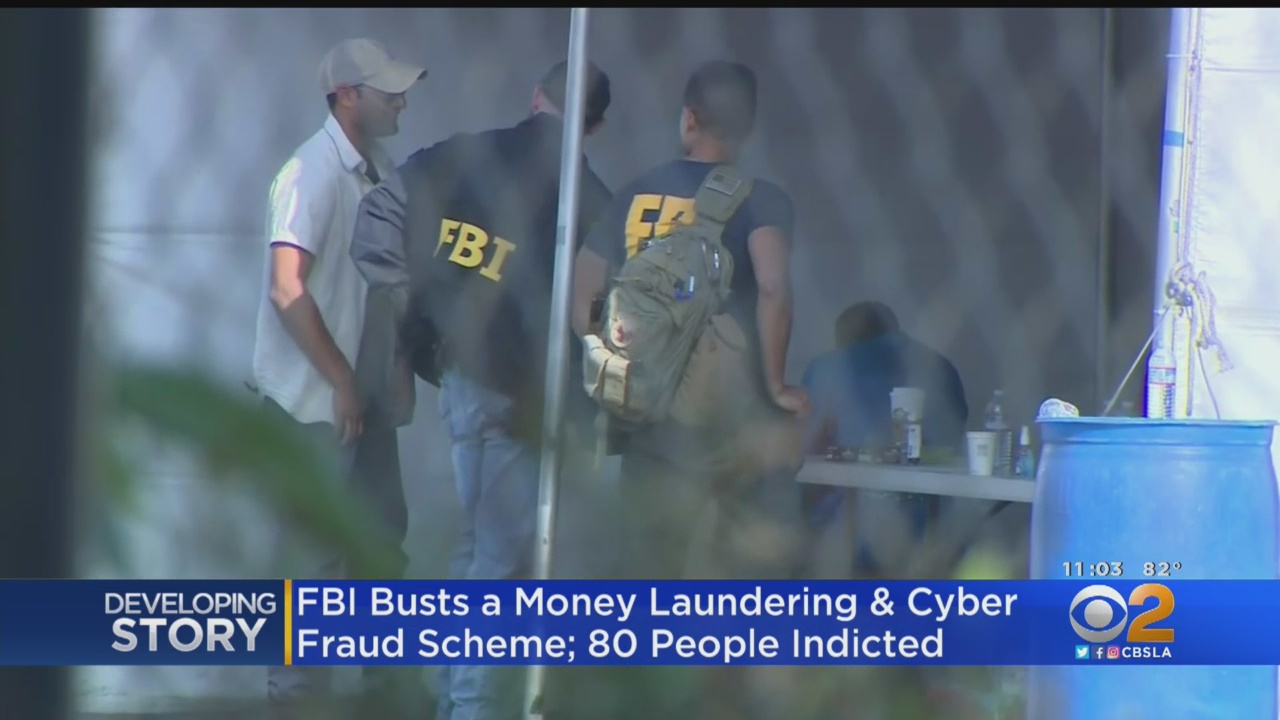 A 252-count federal grand jury indictment unsealed Thursday charged 77 Nigerian nationals with participating in a massive conspiracy to steal millions of dollars through a variety of fraud schemes and launder the funds through a Los Angeles-based money laundering network.

The indictment was unsealed after law enforcement authorities, led by the FBI, Thursday morning arrested 14 defendants across the United States, with 11 of those arrests taking place in the Los Angeles region.

Two defendants were already in federal custody on other charges, and one was arrested earlier this week. The remaining defendants are believed to be abroad, with most of them located in Nigeria.

The indictment alleges that the defendants and others used various online fraud schemes – including business email compromise (BEC) frauds, romance scams, and schemes targeting the elderly – to defraud victims out of millions of dollars.

According to a criminal complaint also unsealed Thursday, co-conspirators based in Nigeria, the United States and other countries contacted the lead defendants in the indictment – Valentine Iro, 31, of Carson, and Chukwudi Christogunus Igbokwe, 38, of Gardena, both Nigerian citizens – for bank and money-service accounts that could receive funds fraudulently obtained from victims.

Once members of the conspiracy convinced victims to send money under false pretences, Messrs Iro and Igbokwe coordinated the receipt of funds and oversaw an extensive money-laundering network, according to the 145-page indictment.

READ DETAILS OF THE INDICTMENT HERE.

Below is a full list of the defendants named in the indictment.

4. IZUCHUKWU KINGSLEY UMEJESI, aka ” Kingsley Umejesi, ” aka “Armeni an Man,” aka “Kingsley LA,” aka “I zuking Aka Aku ,”

13. UCHENNA OCHIAGHA, aka “Urch Agu,” aka “Advanced Mega Plus Ltd,”

33. AMARACHUKWU HARLEY ANYANWU, aka “GodisGod,” aka “War B,”

44. UGOCHUKWU OKEREKE, aka “Blade,” aka “Kingsly Cris,” aka “Okereke Ugochukwu,”

53. IFEANYICHUKWU OLUWADAMILARE AGWUEGBO, aka “B$$ IFF¥,”

56. PRINCEWILL ARINZE DURU, aka “Arnzi Prince Will,” aka “Arinze,”

74. JEREMIAH UTIEYIN EKI, aka “Uti,” CHINAKA DAVIDSON IWUOHA, aka “Tmrw Afrika Will Wake Up,” aka “Cookie,” aka “All Africa Media Network,”