27-year-old Seun Fakorede has been confirmed as commissioner for youth and sport by the State Assembly. 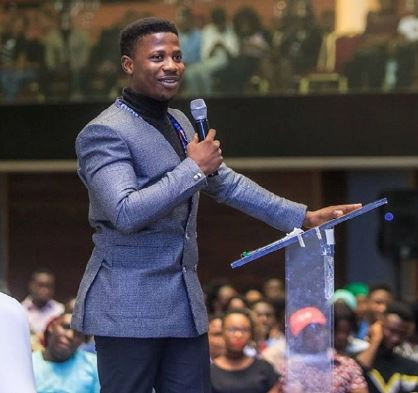 Seun Fakorede
The Oyo State House of Assembly has confirmed Seun Fakorede, a 27-year-old, as commissioner for youth and sport.
Governor Seyi Makinde had sent Fakorede’s name to the Assembly alongside that of Professor Raphael Afonja, and Faosat Joke Sunni in a list of his second batch of cabinet nominees.
The three were screened by the House of Assembly on Thursday, August 21, 2019 and were all approved. Oyo House Speaker, Adebo Ogundoyin, announced the approval on Thursday, and praised Governor Makinde for nominating the commissioners-designate.
He said: “The Oyo State House of Assembly has confirmed 27-year-old Fakorede Seun Temidayo of Ibarapaland and two others as commissioners of the Oyo State Government.”
The organisation founded by Fakorede wrote:"It’s official!, Asiwaju Seun Fakorede of HomeAdvantage has been confirmed by the Oyo State Assembly as the Commissioner for Youths and Sports. Congratulations Asiwaju. More wins to follow."
Top Stories