The arrest of 77 suspected Nigerian fraudsters in the United States of America by the Federal Bureau of Investigation has continued to spark conversations.

It would be recalled that several Nigerians majorly the Igbos have been fingered in the Business Email Compromise fraud in the U.S.
This has prompted opinion leaders to tackle the root cause of the development from all angles.
One social media influencer, Solomon Buchi believes the Igbo culture has a role to play in the number of Igbo men engaging in fraud and other crimes across the world.
This was revealed in a series of tweets as seen below: 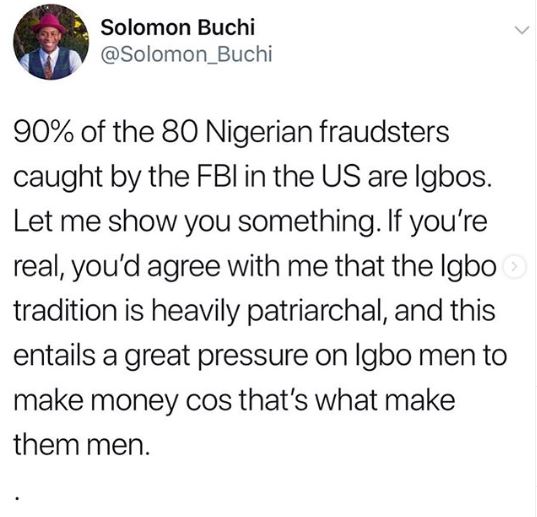 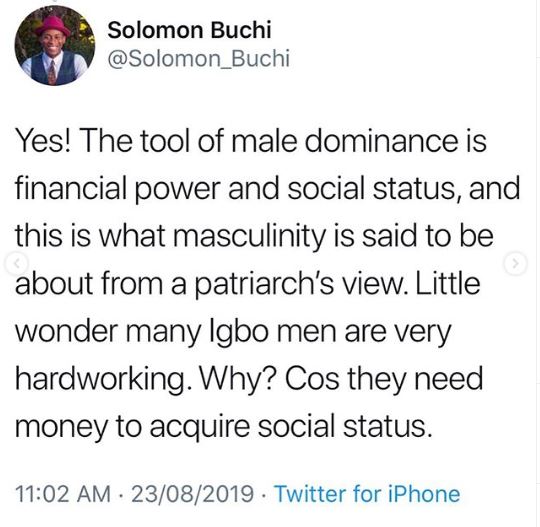 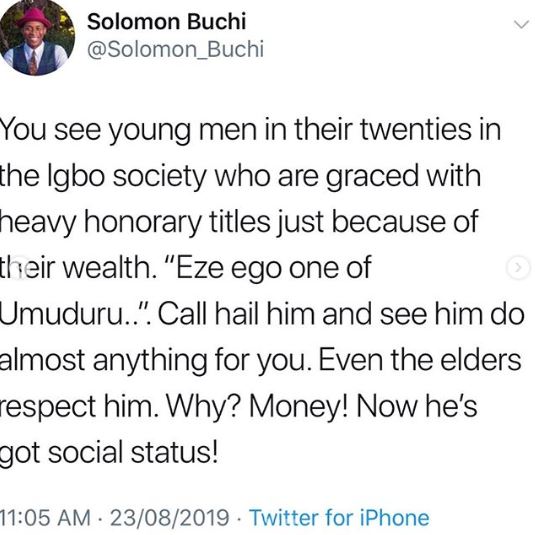 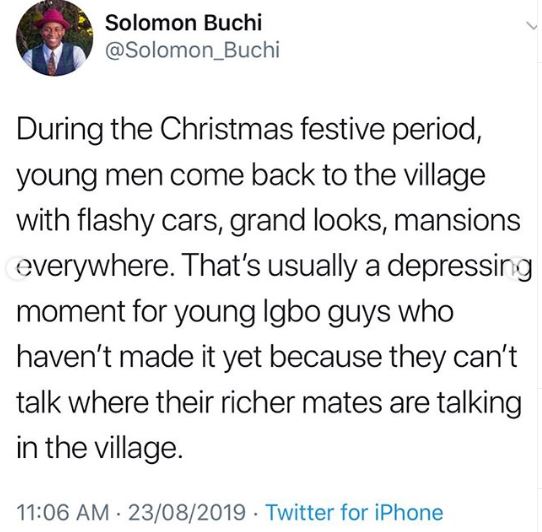 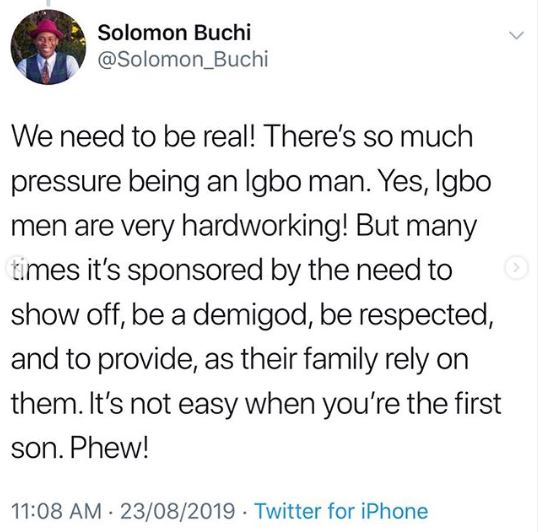 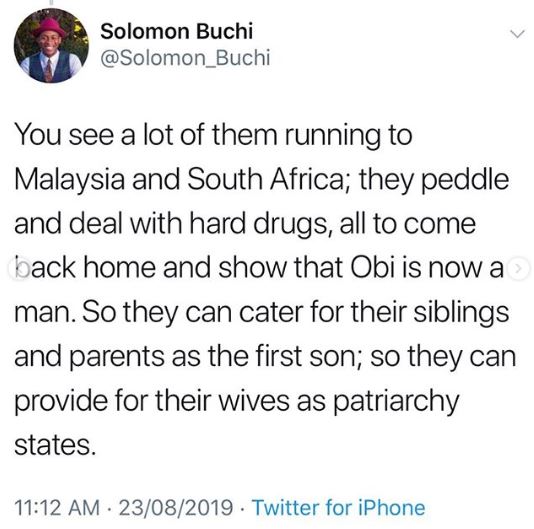 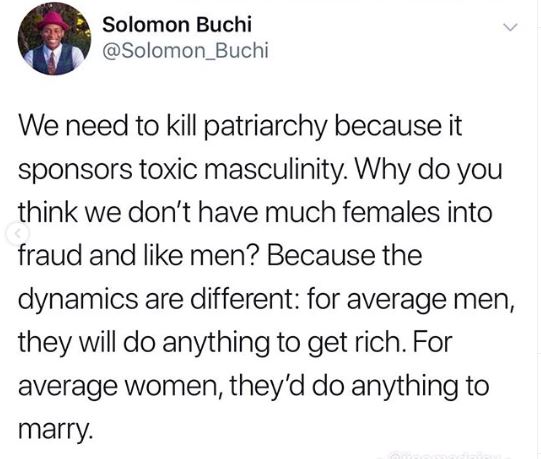