How Rev. Ujah Reacted After Being Sacked By Buhari As Christian Pilgrims Executive Secretary


Rev. Tor Uja has reacted after he was sacked by President Muhammadu Buhari as the Christian Pilgrims Executive Secretary. 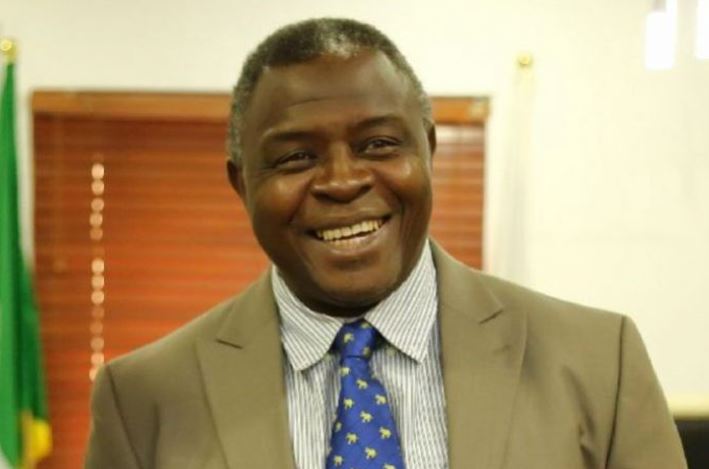 Uja told the News Agency of Nigeria by a telephone interview in Abuja on Tuesday in reaction to the termination of his appointment that there was a time to begin and a time to end.

He said that he was grateful to the president for selecting him from among 200 million of Nigerians to serve as Executive Secretary of the commission.

The government had announced the immediate termination of the appointment of Uja in a statement from the Office of the Secretary to the Federal Government on Tuesday.
In the statement issued by Mr Willie Bassey, Director of Information, Office of the Secretary to the Government of the Federation (OSGF), the government said the action was “in line with the provision of Section 4, Sub-Section 3 of the Nigerian Christian Pilgrim Commission Act’’.

The government directed Ujah to hand over to Mrs Esther Kwaghe, Director of Administration in the commission, to oversee the office, pending the appointment of a substantive executive secretary

Meanwhile, a source in NCPC told NAN on Tuesday that although the letter was ready three weeks ago, Uja had avoided his office to avoid being served.

The source said Uja had been pleading to be allowed to resign instead of being sacked.