Horror! Woman Falls To Her Death From A Cliff While Trying To Take Selfie At Beauty Spot (Photos)


In what will come across as a rather shocking development, a woman has fallen from a cliff to her death while trying to take a selfie. 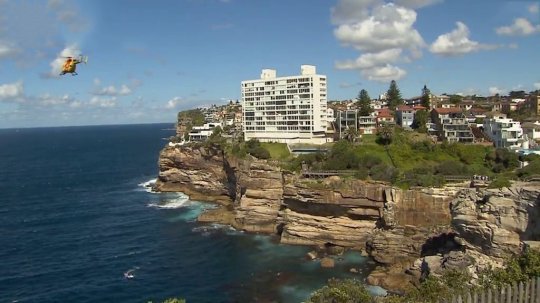 The women fell from this cliff
A woman has died after trying to get a picture of herself on a cliff-edge at a beauty spot in Australia.
The woman, 27, from Sydney, fell 30ft onto the rocks below at the Diamond Bay Reserve in Sydney. It is known locally as something of a ‘selfie hotspot’ for its sea views but authorities have warned about the dangers of taking pictures at the site.
The woman lost her life at around 10.30am local time with a rescue helicopter being called in to help retrieve her body.
One of the rescuers was lowered down the cliffs to the woman and they performed CPR but she could not be saved. Witnesses told New South Wales Police that moments before she fell she had been taking pictures. 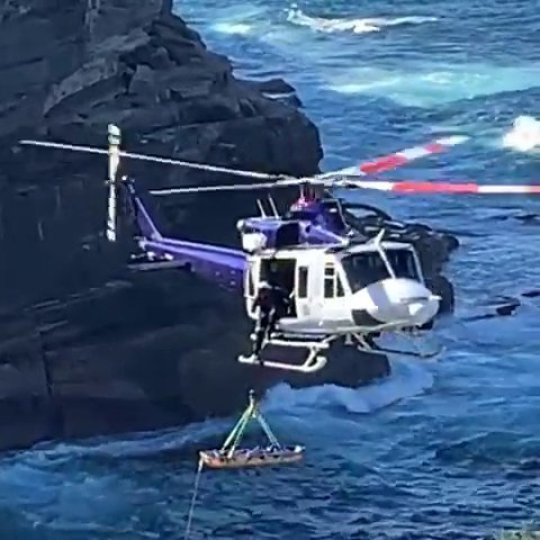 The local Waverley Council has considered increasing ranger patrols, installing more CCTV and adding a viewing platform.
A council motion read: ‘There is an ongoing and justifiable concern that visitors are irresponsibly endangering themselves and others by crossing over fencing and boundary lines and positioning themselves on the cliff ledge.’

‘It’s really easy just to take that one step too far for the perfect picture and then you’re in dire straits.’
***
Source: Metro UK
Top Stories