The Nigerian government has claimed that Sheikh Ibrahim El-Zakzaky has the backing of Iran to turn Nigeria to an Islamic state. 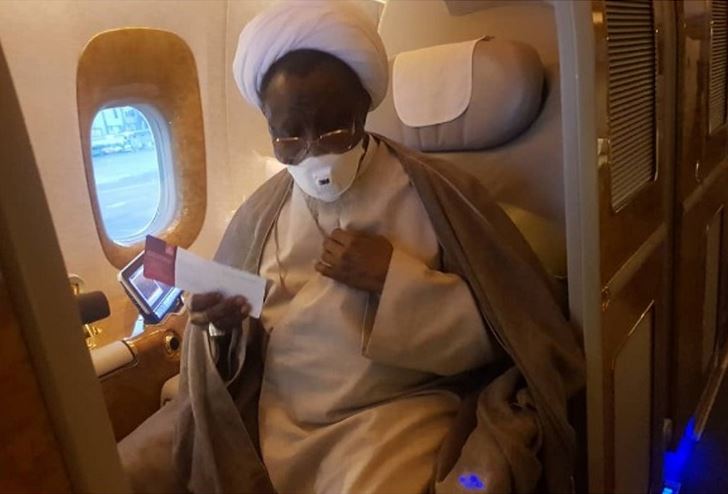 The government also said the cleric had the full support of the Iranian government to achieve this aim.

The government made these claims in a counter-affidavit it filed against IMN’s motion challenging the Federal High Court’s order of July 26 proscribing the group.
Justice Nkeonye Maha of the Abuja Division of the Federal High Court who issued the proscription order, on Wednesday, fixed September 11 for the hearing of the motion filed on behalf of the IMN by Mr. Femi Falana (SAN).
Top Stories