The duo of Cristiano Ronaldo and Lionel Messi were beaten to the prize by Liverpool defender, Virgil van Dijk. 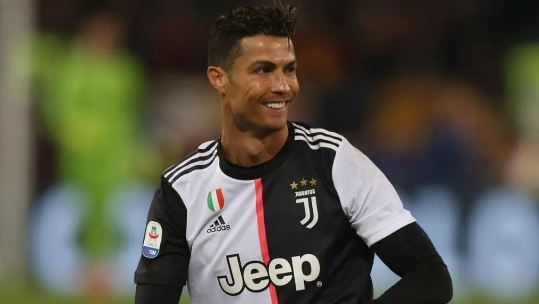 Cristiano Ronaldo,
Juventus forward, Cristiano Ronaldo, has said he hopes to have dinner with Lionel Messi one day.
Both players were up for UEFA’s Men’s Player of the Year award at the Champions League draw and awards ceremony in Monaco on Thursday.
But they were beaten to the prize by Liverpool defender, Virgil Van Dijk.
Shortly before the main award was announced, Ronaldo, who was sitting next to Messi, was asked if he missed his rivalry with Messi since moving from Real Madrid to Juve.
“I was curious because we shared this stage for 15 years me and him.
“I don’t know if that has ever happened in football, the same two guys on the stage at the same time, so it’s not easy.
“Of course we have a good relationship, we have not had dinner together yet but I hope in the future,” Ronaldo said.
Top Stories