Four police officers in South Africa have been arrested over the murder of a Nigerian businessman. 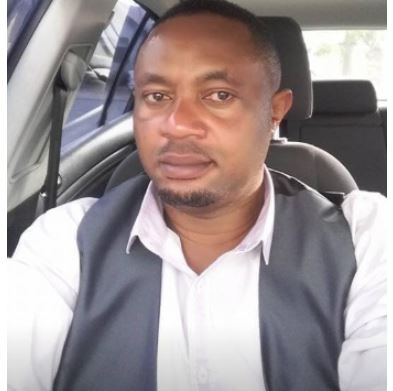 Pius Ezekwem
The South African government have arrested four police officers over the gruesome murder of  a Nigerian businessman residing in their country, Pius Ezekwem.
46-year-old Pius who runs a chain of bread and breakfast guesthouses in the Eastern Cape Province in South Africa, was killed last weekend in front of his family members in his home by eight police officers.
The police officers picked him up from a Nigerian eatery where he was hanging out with other Nigerians, forcefully took him to his home and afterwards shot him dead.
Initially, no police officer was arrested in connection with the killing of Ezekwem. However, after a protest from the Nigerian government, four police officers have now been arrested and will be charged to court.
Abike Dabiri who is the Chairman of the Nigerians in Diaspora Commission, gave an update on the case via her Twitter handle.
Further to the murder of a Nigerian, Pius Abiaziem on 23/08/19, in SA
@DIRCO_ZA
four members of the South African police service have been arrested and will be charged to court immediately.
Top Stories