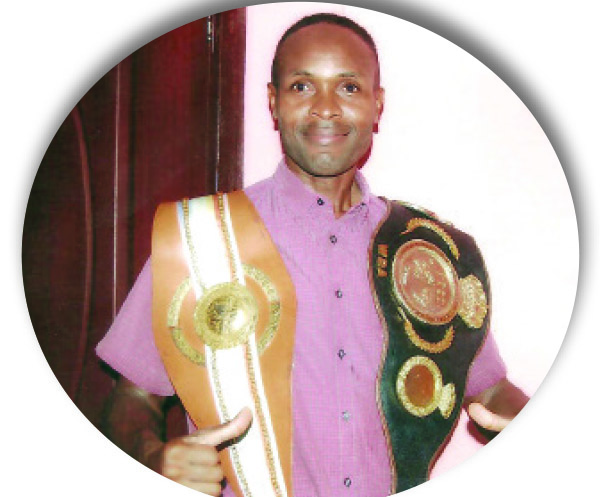 Coming on the heels of the recent pillory of the show by the Muslim Rights Concern (MURIC), boxer turned-pastor, Peter Oboh, has joined the Islamic group by calling on the federal government to stop the airing of Big Brother Naija.

Hear him: “I strongly support MURIC and the comment of its respected leader, Prof. Ishaq Akintola that Christians and Muslims should forget their differences and fight against Big Brother Naija, which destroys our youths more than illegal drugs, yahoo plus and undiluted hot drinks known as awakpa displayed as herbal medicine.

“The Quran chapter 30:41 says evil has appeared on both land and sea because of the handwork of men. Also, 1 Corinthians chapter 5:13 says we should expel the immoral brothers among us. I believe Big Brother Naija should be expelled from TV stations in Nigeria.

“What kind of corrupt mindset are we bringing our children up with, through the influence of Big Brother? Even the participants of Big Brother don’t know what they are into. How would they feel if in the future their children are mocked by their friends as a result of what their father or mother did in the past? So, I am appealing to the government and the First Lady, Aisha Buhari to save our children from this shameful programme called Big Brother Naija.”
Top Stories