How 7 Dead Bodies Were Left Abandoned In ATBUTH Mortuary


As many as seven dead bodies have been reportedly left abandoned at the Abubakar Tafawa Balewa University Teaching Hospital in Bauchi. 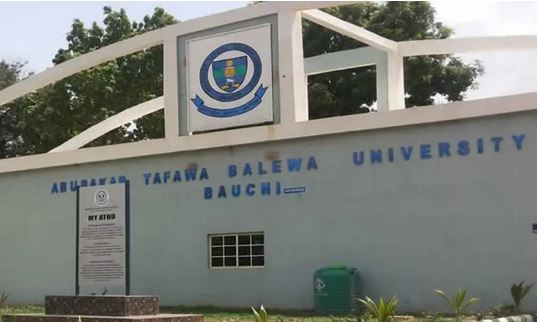 ATBUTH
The Chairman, Medical Advisory Committee of the Abubakar Tafawa Balewa University Teaching Hospital in Bauchi (ATBUTH), Dr. Saidu Abubakar Kadas, has disclosed that 7 bodies have been left unclaimed at the hospital’s mortuary.

Daily Post reports that one of the corpses is a female while the other 6 are males.

The Chairman speaking with newsmen in Bauchi, said that the bodies, which were deposited by the police between February and August 2019, were yet to be identified.

He also said that the victims were casualties of road accidents within the state, who were brought by the Police and Road Safety personnel.

“Within this year (2019), we have had 7 bodies deposited at the mortuary between February and August.”

He added that ”none of their relations has come to claim the bodies.”

Kadas, who alerted members of the public over the unclaimed bodies, advised that there should be regular visits to the mortuary, especially in cases of missing persons.

He said the teaching hospital may proceed on medical evacuation once the corpses start to decompose at the morgue, adding that the hospital was yet to decide on the deadline for the relatives of the victims to come and identify the bodies.
Top Stories