Bobrisky Is Evil, We Must Stop Him Now - Nigerian Women


Nigerian woman have tackled cross-dresser, Bobrisky calling him an evil that must be stopped. 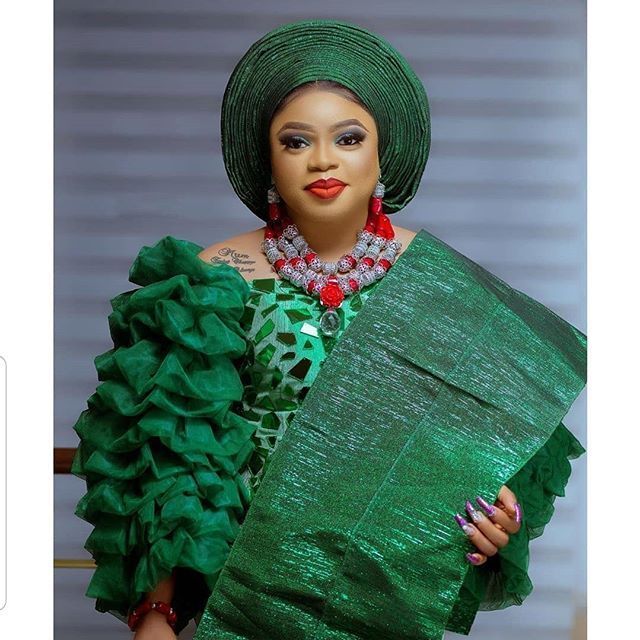 Bobrisky
Nigerian women have moved against transgender celebrity, Bobrisky, describing him as an evil man who must be stopped.
The National Council for Women Society (NCWS) commended the Inspector General of Police, Mr Mohammed Adamu, for spearheading the campaign against moral decadence in the country.
The society also lauded Mr Olusegun Runsewe, the Director General, National Council for Arts and Culture (NCAC), for exposing the unbecoming conducts of Nigerian transgender celebrity, “Bobrisky”, as the IGP intervenes to stem the ugly trend.
The President of NCWS, Dr Laraba Shoda, in a statement in Lagos issued through Runsewe’s media aide, Mr Frank Meke decried the erosion of nation’s cultural values and the importation of alien cultures such as indecent exposure and open sexual activities on electronic media.
She lamented that the wanton show of cross gender activities was projecting a negative image to Nigerian youths as Bobrisky’s activities were not representative of nation’s culture.
According to her, the Nigerian culture and law recognised the clear distinction between men and women, reiterating that anything to the contrary was absurd, unacceptable and should be resisted.
”It is regrettable and strange for Bobrisky to publicly declare that he has 24 boy friends in high places as he stated on his Instagram handle,” she said.
Shoda called on Nigerian government and all well-meaning citizens to rise up and stop the evil before it would have adverse effects on children and the future of the nation.
”The protection of our noble cultural heritage and national image is of paramount importance to us all,” she said.
The Nigeria Police raided a birthday party organised by popular Nigerian cross-dresser, Idris Okunneye, popularly known as Bobrisky in Lekki area of Lagos State.
The Lagos State police command said it stormed the venue of the birthday party due to sensitive information it received.
Bobrisky put up the party in celebration of his 28th birthday. 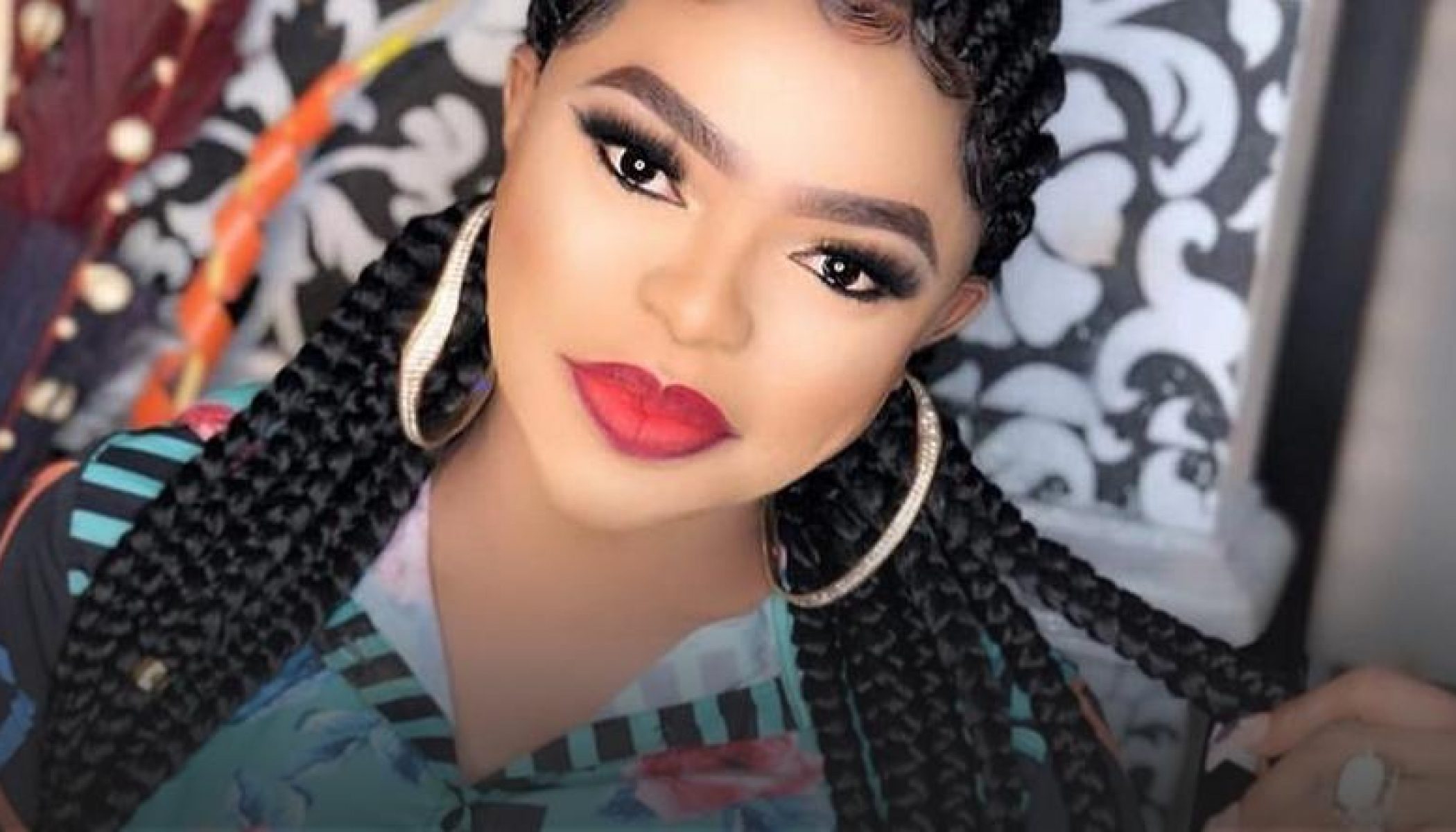