The African Independent Television, AIT family has been thrown into a state of mourning following the demise of one of its members of staff. 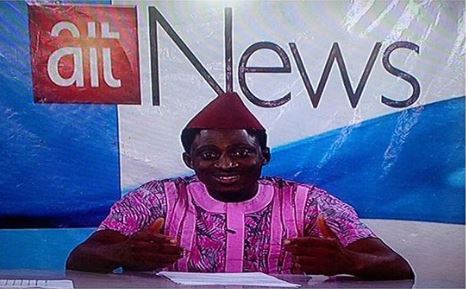 Abayomi Adigun
Abayomi Adigun, a staff of the African Independent Television, AIT, is dead after falling victim of suspected “one chance” operators in Abuja.
The deceased – who was recently tranfered from Ilorin to join Kakaaki production crew in Abuja – was on his way to work, on Sunday night, when he boarded the car of the operators along Kubwa-Aya expressway.
His lifeless body was later found along the Kubwa expressway after being stabbed several times.
Top Stories