Some gunmnen have reportedly disrupted the Kogi state governorship primary, causing a stir. 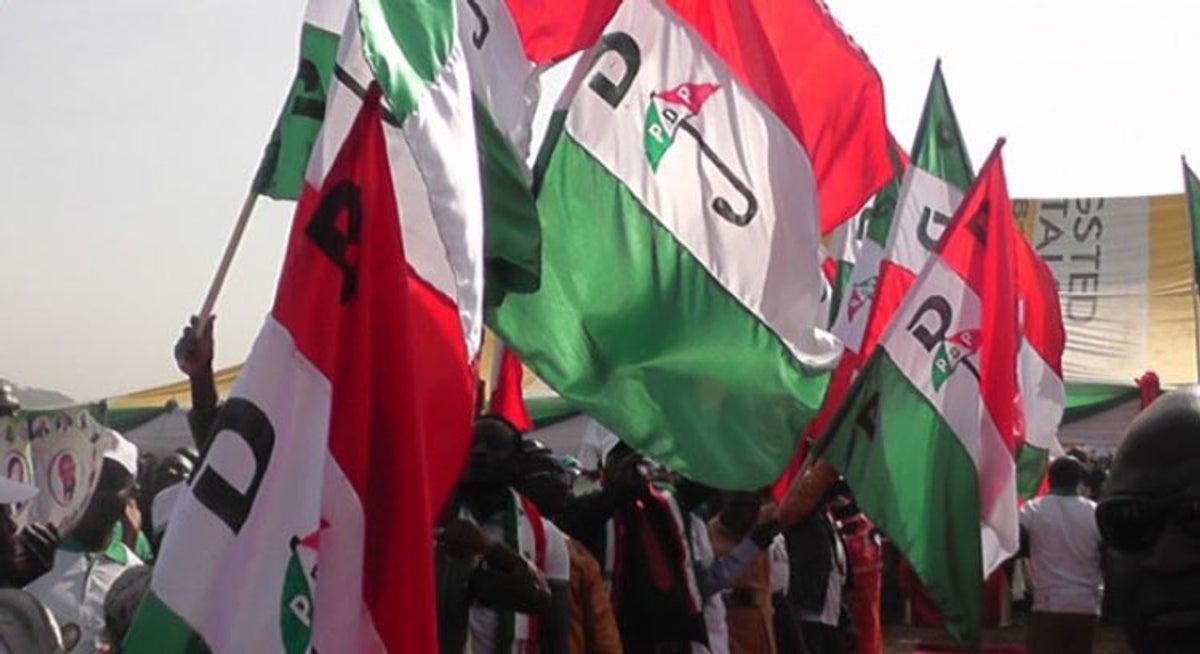 Voting had ended and sorting of votes were going on when the gunmen came to the venue at about 1:45a.m. and started shooting from different directions.
According to report, votes in eight out of the 10 ballot balloxes have already been counted and sorted out before the disruption by the gunmen.
Aspirants, delegates and others scampered for safety while the number of casualty has yet to be ascertained as at the time of filing this report.
Top Stories