#Xenophobia: Basketmouth Cancels His Appearance At The Comic Choice Awards In South Africa


Foremost Nigerian comedian, Basketmouth, has cancelled his appearance at the Comic Choice Awards in South Africa in the wake of the xenophobic attacks. 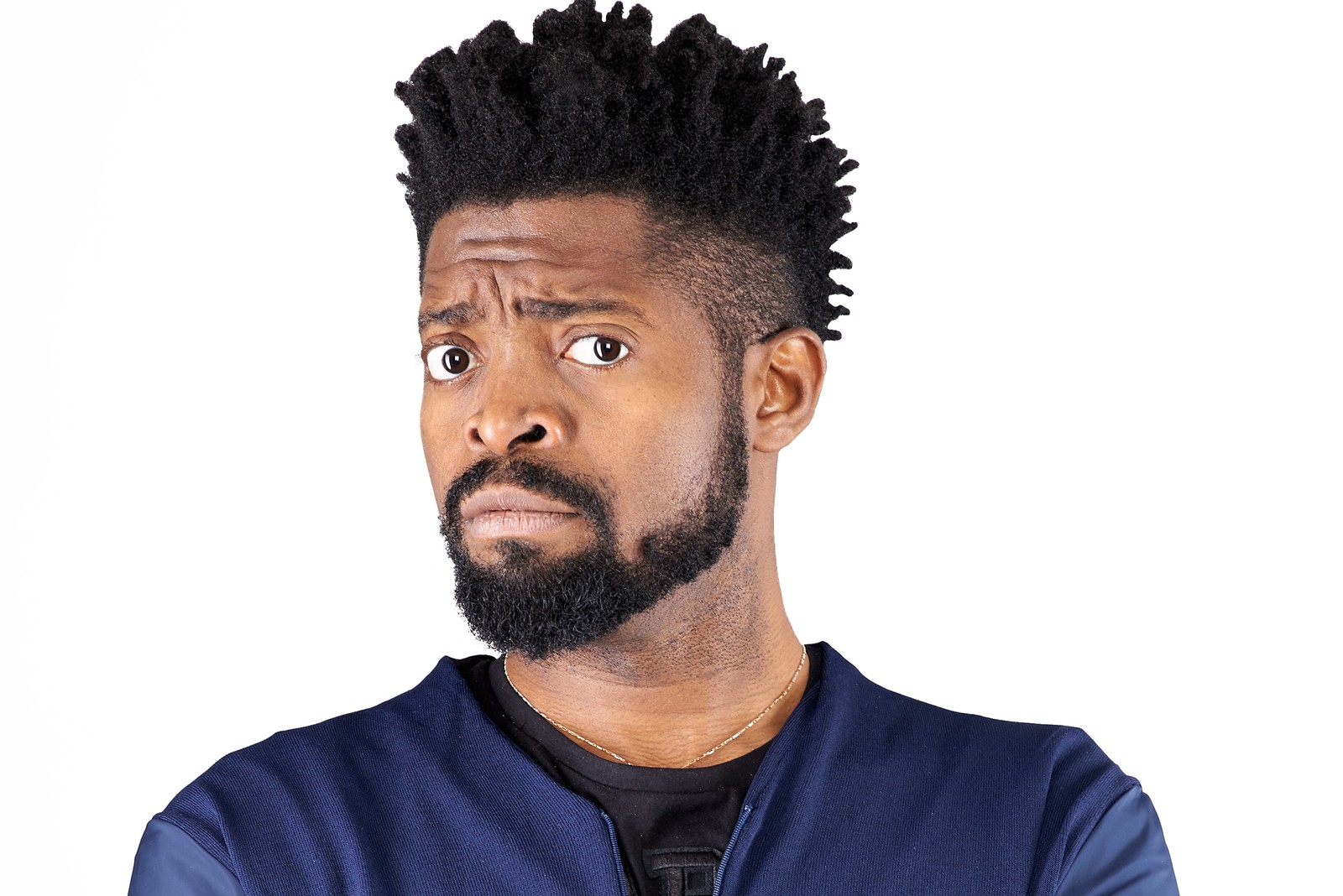 Basketmouth
Basketmouth, one of Nigeria's most successful comedians, has reacted to the xenophobic attacks in South Africa.
Basketmouth who apparently felt troubled by the development, took to his Instagram page to reveal that he has canceled his upcoming appearance at the Comic Choce Awards which was supposd to be held in South Africa.
His choice to boycott the awards is is solidairity with the Nigerians who were affected by the attacks.
Below is what he posted on his Instagram page. 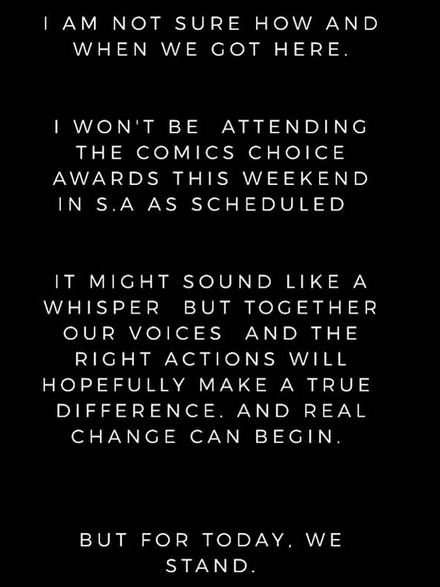