A man who had the nerve to steal his church offering has gotten himself into very serious trouble in Benin. 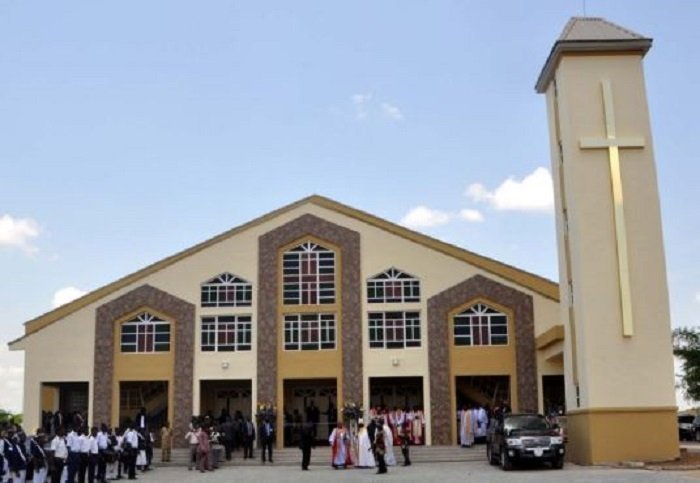 Mr Godspower was alleged to have broken into the Greater Liberation Ministry Church located at James Watt road in Benin City to carry out the act.

He, however, was apprehended and consequently arraigned in court by the police on a two-count charge of stealing and felony.

The police prosecutor, Patrick Agbonifo, informed the court that the convict stole the sum of N3,520 from the church.

He said the offences were punishable under Sections 415 and 390 of the Criminal Code, Cap 48, Vol 11, Laws of the Defunct Bendel now applicable to Edo State.