Following alleged crash of Blossom Chukwujekwu marriage, Lilian Esoro has broken her silence over reports that she's pregnant for the actor. 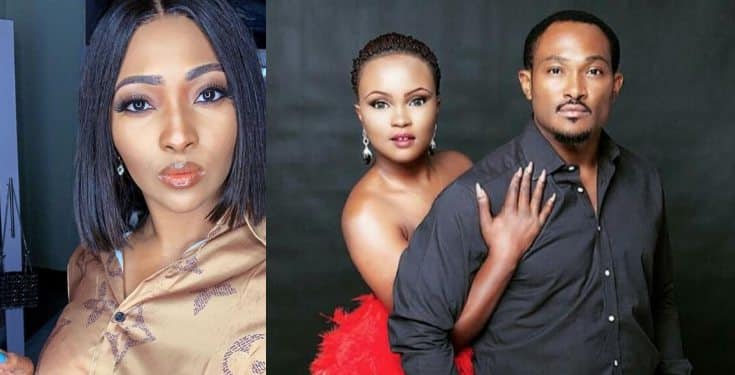 Lilian Esoro has broken her silence
Nollywood actress, Lilian Esoro has opened up following reports that she is pregnant for actor, Blossom Chukwujekwu.
This is coming after reports alleged that the almost three-year-old marriage of Blossom Chukwujekwu and his wife, Maureen Esisi packed up a few weeks ago and that Lilian who used to be Blossom’s girlfriend before she met and married Ubi Franklin, has gone back to him and that she is currently pregnant for him.
Well, she has now rubbished the reports.
She shared this new photo of herself and her son, Jayden as he returns to school on her IG page and replied some comments asking her if she was indeed pregnant.
See exchange below: 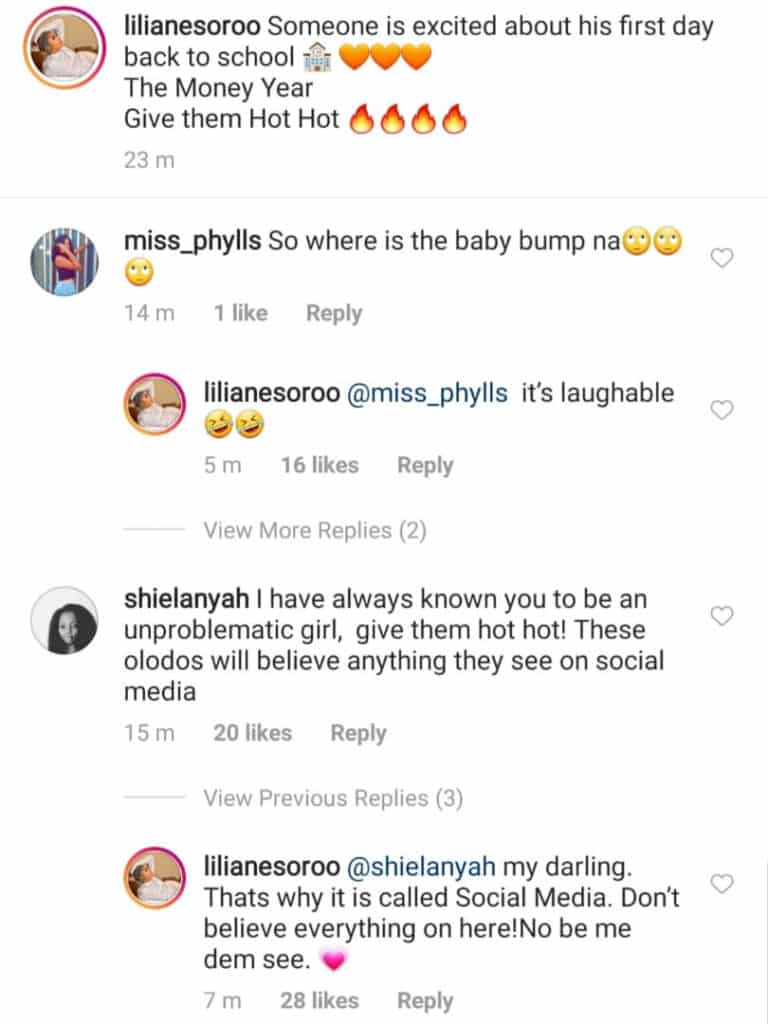 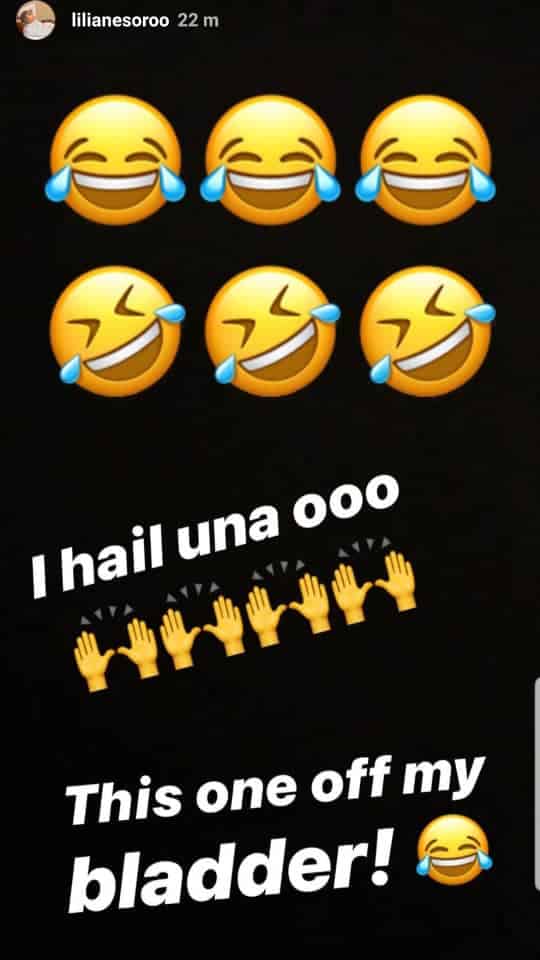