Police Arrest 26 Suspects Over Fake Currency, Others In Plateau 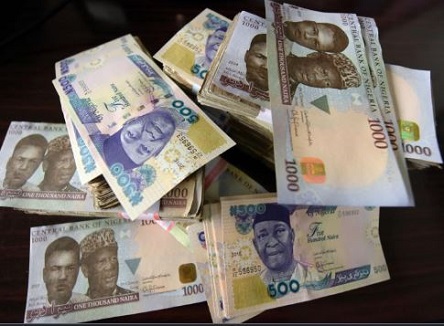 The Plateau Police Command has arrested 26 suspects that committed various degrees of crimes, including illegal possession of fake currency worth N16 million.

Mr Isaac Akinmoyede, the Commissioner of Police in the state, said this when he paraded the suspects on Friday in Jos.

“We have arrested 10 suspects from Langtang North local government area of the State who tortured, killed and buried in a shallow grave, one Nden Gungnim, whom they accused of being a wizard.

“We have two suspects in our custody over a case of unlawful possession of fake currency worth N16 million.

Akinmoyede also disclosed that the command has put stringent measures in place to recover arms and ammunition, and called on citizens to be vigilant especially during the ember months.

He promised that the Command would intensify efforts to curb crime in the state.

“The ember months are here, the Command is resolved to cut down on crime in the State; we are down-strengthening the office personnel and deploying them to the field.

“There will be more visibility policing and better partnership with the public and we appeal to citizens to shun acts of extra-judicial killing by way of reprisal attacks.

“An offended party in a criminal matter should always bring his complaint before the Police for investigation and possible prosecution instead of taking laws into his own hands,” he said.