A heartless man has killed his three children and another from a previous relationship leaving many people in shock. 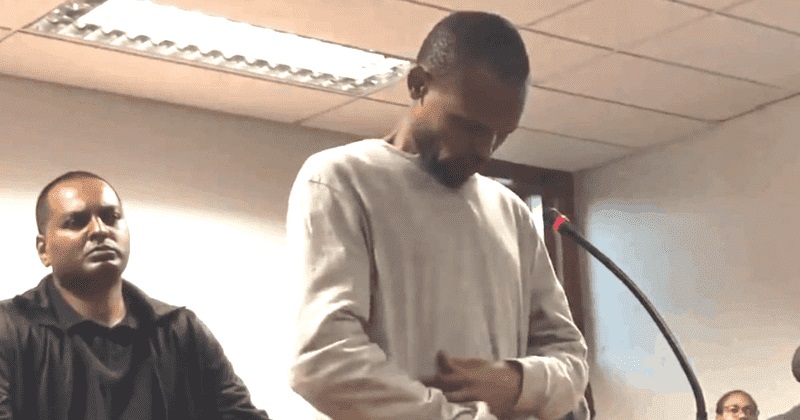 Subusiso Mpungose
A father in Durban, South Africa hanged his three children, who were between 4 to 10 years old, after his wife served divorce papers to him, a report by Shared has revealed.  It seemed as if Subusiso Mpungose, 44, planned the murders carefully, according to details revealed at a court hearing on Thursday.
He waited till his wife, Xolisile, 42, a school teacher, left for work, picked up his kids from their school and creche nearby, then proceeded to execute his plan. His wife got an inkling that something strange was up when she saw taxis transporting her kids from school to home, through a taxi app her husband had used from her account.
After his children came home Mpungose sent his eldest son Sphesihile, 10, to a local shop to buys some snacks for his siblings and for himself. His other children, Kuhlekonke, 4, and daughter Khwezi, 6, were back at home with him. When his son was out he strangled his two children with their own school belts and hanged them from the irons bars on the window, according to the police according to a Daily Mail report.
When his son returned with treats for the family, Mpungose also killed him with his belt by hanging him in a different room. He then called his wife's 16-year-old daughter named Ayakha from her previous marriage and persuaded her to come home on some fake pretext. He apparently hanged her with a belt as well but not in the house. Her body was found hanging in a forest near Mpungose's house. Mpungose then apparently called the teen girl's biological father and told come and collect his "parcel" from the woods.
Afraid that her husband was upto no good, Xolisile informed the police after she saw the activity on her taxi app. She said she did not want to go home alone as she was scared of her husband. She reported the matter to a police station at Wyebank in Durban located at the KwaZulu-Natal province. Escorted by a police team, she reached her home only to find that the locks were changed. When the police broke upon the door, they got to see the horrible sight of the children hanging in the house. 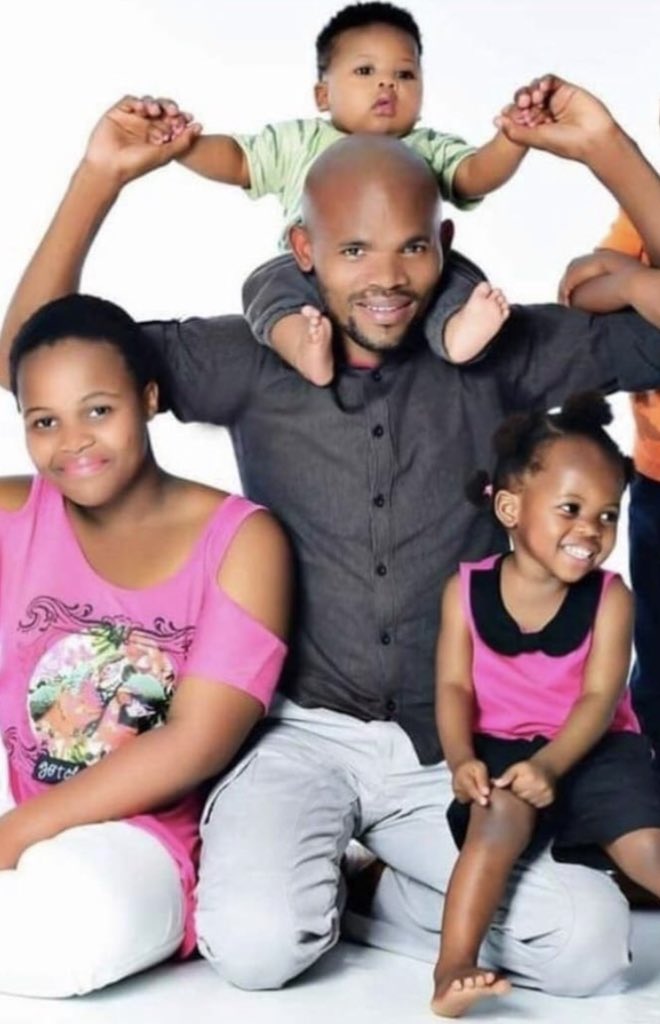 Xolisile told police that her husband may have gone after her daughter from her previous marriage, but it was already too late. The police did not immediately find her body.
They asked Ayakha's friends who told them that she had got into a taxi with her step-father and went in the direction of his house. After a frantic search, the schoolgirl was found hanging from a tree with her school uniform still on.  Following the murders, Mpungose went on the run but was found in another part of the city.
Mpungose was apparently trying to kill himself when he was found. Colonel Thembeka Mbhele, the police spokesperson said about the murders, "He will face four counts of murder. The children's mother learned that the father had gone to fetch the children and became suspicious that he was up to something and went to the police for assistance. Police went to the house with the mother of the children and on entering the house found two children hanging in the main bedroom and another hanging in another room."  Nonhanhla Khoza, the KZN Social Development chief said, "This heartless man who is supposed to protect his children allegedly fetched them from school only to kill them all like this." 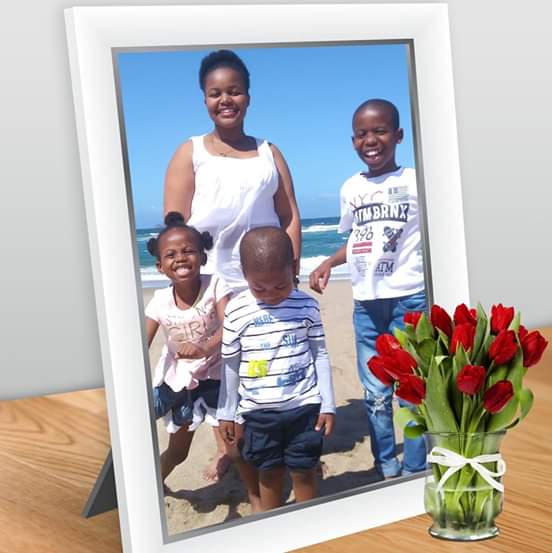