Shock As Police Officer Kills His Two Sons, Then Shoots Himself Dead


A police officer has reportedly killed himself after shooting his own children dead. 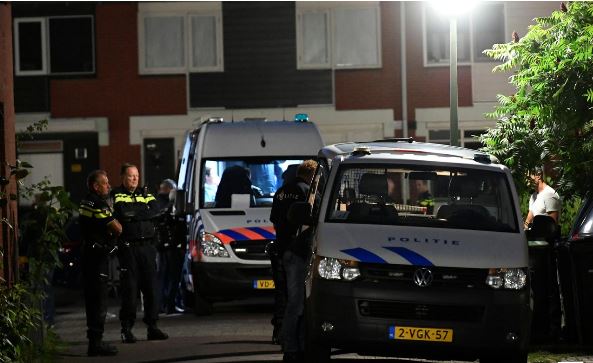 Emergency response teams were at the scene, a home in Dordrecht, near the port of Rotterdam and forensics teams were also present.

Dordrecht Mayor Wouter Kolff said on Twitter he was planning to visit the site of the “very serious shooting incident”.
Top Stories