Atiku vs Buhari: Four Key Decisions Reached In The Rulings Delivered So Far


These are the four major decisions that have been reached so far in the applications brought to the Presidential Election Petition Tribunal. 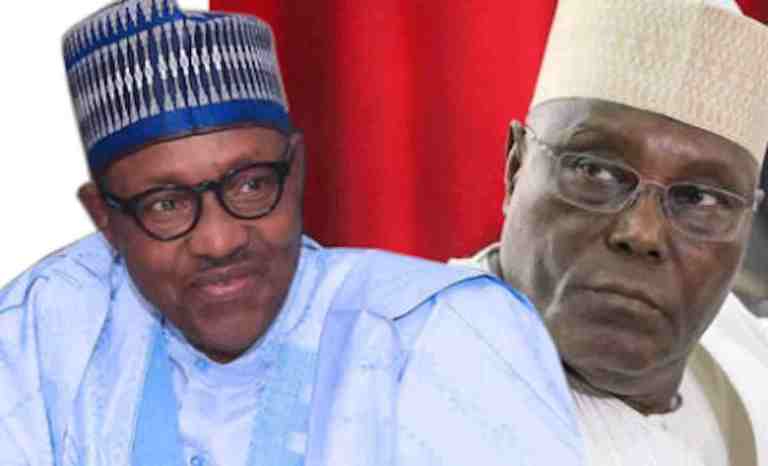 Buhari and Atiku
The Presidential Election Petition Tribunal, on Wednesday, delivered some rulings in some applications that had been brought by parties to the petition, Punch Metro reports.

Below are some of the four key decisions that the Tribunal led by Justice Mohammed Garba have delivered:

1.  Vice-presidential candidate not a necessary party in election. Petitions are not incompetent because VicePresident Yemi Osinbajo was not joined as a party to the petition.

2. Petitioners’ lead counsel, Livy Uzoukwu (SAN), has his name of the roll of lawyers who can practise in Nigeria. So all the documents filed and signed by him in respect of the petition are validly filed.

3. Non-qualification of Atiku to contest on the grounds that he is a Cameroonian alleged by the respondents could not be brought up in the reply to the petition. Buhari ought to have filed it as a cross-petition

4. Allegations of the petitioners that security agencies were used to rig elections are incompetent because the individuals and intitutions accused were not joined.
Top Stories