Venita expressed utmost shock when her attention was called to the rumour that Tacha has body odour. 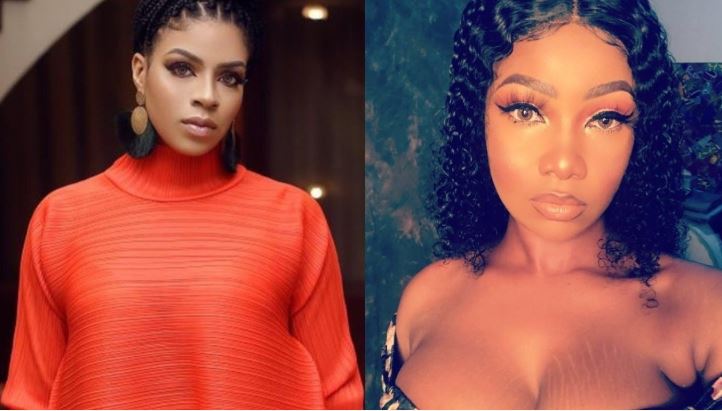 Venita and Tacha
Recently evicted BBNaija housemate, Venita visited the Opera News NG office where she was treated to an exclusive interview as part of her media tour.
The beautiful actor and reality TV star spoke on Mike’s claim of Tacha having body odour in the house.
She expressed utmost shock about the rumour as she claims never to have perceived any odour around the social media influencer.
Watch the video below to uncover what she said about Tacha and the body odour controversy:
Top Stories